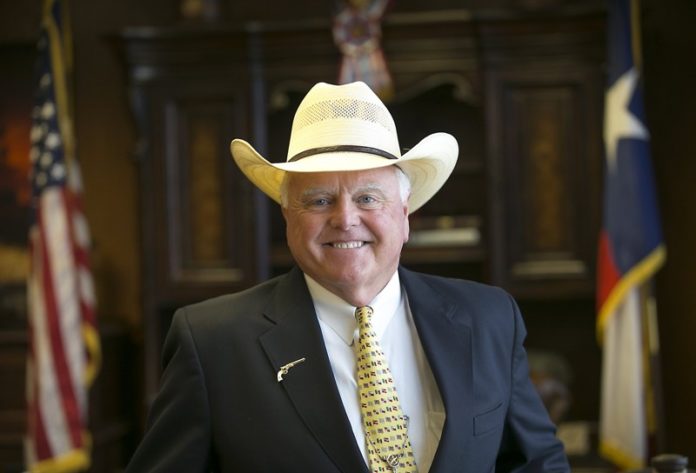 Referencing the likely release of a classified memo on the Russia investigation that Republicans say shows improper use of surveillance by the FBI, Miller wrote that “Democrats haven’t been this upset over Republicans releasing something since Abraham Lincoln freed the slaves!”

Two state senators and six state representatives wrote a letter to Miller, saying his tweet “indicates poor judgment and a temperament not befitting of a public servant. It is our hope that few find your remarks humorous and that most will find them repulsive.”

The lawmakers wrote that there have been too many occurrences in which statements from Miller’s social media accounts have not befitted a public servant. In November 2016, Miller had to apologize for a tweet that called Hillary Clinton a misogynist profanity. At first he blamed the tweet on hackers, but then said it was sent “inadvertently” by a staffer.

In October, a “joke” on Miller’s Facebook page was later removed.

“My friend was so depressed last night thinking about the economy, wars, jobs, his savings, Social Security, retirement funds, etc., he decided to call the Suicide Lifeline,” the post said. “He got a call center in Pakistan, and when he told them he was suicidal, they got all excited and asked if he could drive a truck.”

Miller did not personally publish the post and was unaware that it was published and later removed, a spokesman for Miller said at the time.

The eight lawmakers wrote that these incidents do not reflect well on Miller.

“It has been said that a one-time incident can be called an accident,” they wrote. “Two or more occurrences represent a trend. However, your repeated inexplicable behaviors must at some point make a true statement regarding your character and who you are.”