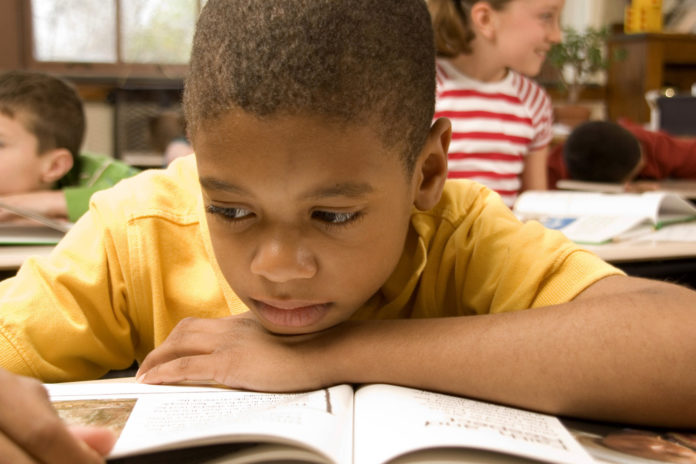 Annually, Children at Risk announces its rankings of the state’s public schools. And every year in recent memory HISD has been home to the five lowest ranked high schools in the state—all being predominantly Black. This Texas reality is all too common nationally, and people are asking why.
“A large portion of this is based on what the student brings to the classroom in kindergarten,” said former longtime HISD teacher Faye Bryant. She argues that some students come from environments that are far less “educationally rich” in terms of experiences and exposures than others.
“This may be due to income, lack of employment of the parents, or a lack of education of the parents. It doesn’t mean these students lack intellectual abilities and potential, but when these students begin their school journey they’re coming in with far less than some of their counterparts.”
Ifueko Omorogbe, director of field education for TSU’s Social Work department, blames race and resources.
“If you’re zoned to a certain school, you are limited to that area and the school and the resources therein,” she said. “Often our folks do each other a disservice. Some Black teachers are tired of reaching out to students in need, or don’t believe in the kid’s potential. Some are just over-worked and worn down, leading to poor student performance.”
Last year’s 2015-2016 rankings showed five area schools that received Fs—Worthing, Wheatley, Kashmere, Sterling and Yates. All but Worthing made the list in 2014-2015, replaced by Madison. But the bottom line remained the same for Texas, and across the nation—far too many predominantly Black schools are not faring well. For some, the Brown v. Board ruling provides the reasoning—segregated, read predominantly Black—schools are “inherently inferior.” This, however, buys into the racist idea that Black teachers, students and institutions are biologically and/or institutionally incapable of making up ground on the achievement gap.
But educators who reject this notion point to resource inequities like the lack of STEM courses, textbooks, and libraries in predominantly Black and Brown schools. In recent years 43 percent of librarian positions in HISD disappeared. School libraries in New York City dropped from roughly 1,500 to 700 from 2005 to 2014. California has the worst librarian-to-student ratio in the nation at 1-to-7000.
The resource disparities continue at the college level. A 2013 federal ruling found that HBCUs were subject to “persistent underfunding.” A 2015 investigation spurred by a collection of HBCU presidents discovered that Black land grant colleges in 17 states “had been shortchanged by a total of $56 million in state funding, while predominantly white land grant colleges had gotten more than they were owed.”
Still, there are countless examples of Black schools producing high-achieving students.
“There are specialty types of schools in minority areas that are highly ranked,” said Dr. Atlon Smith, Board Trustee with Lone Star College. “There’s Carver High School, in the middle of Acres Homes, and Victory Early College. These are nationally ranked schools. So, certain specialty schools are doing quite well.”
Smith believes such schools, however, drain the best students from traditional schools, leaving students with gaps in their educational experiences and supports.
“These students may have little or no parental involvement, or parents working multiples jobs, focused on paying those bills with no time to get involved.”