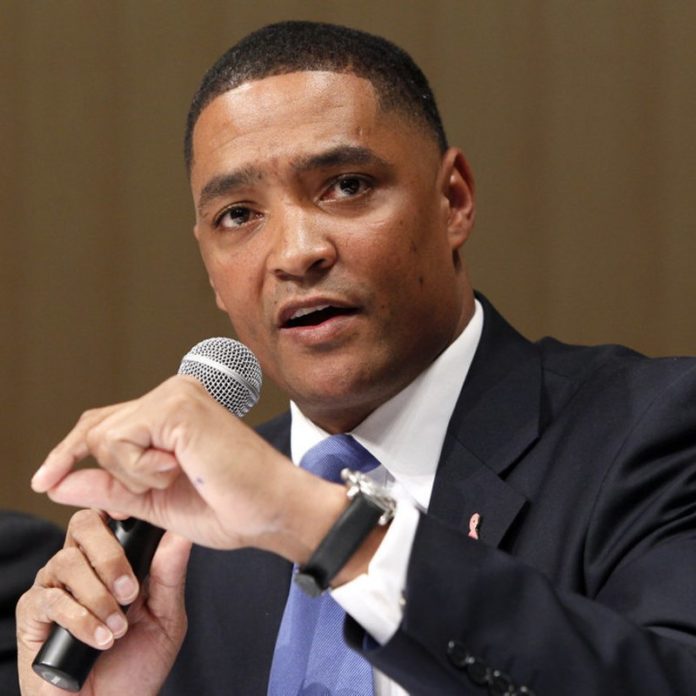 t’s no secret that Donald Trump has a storied past with racist behavior against African-Americans, but now, the head of the Congressional Black Caucus has called him out on it.

In an open letter to the highly-criticized leader, Rep. Cedric Richmond (D-La.) expressed that following Trump’s words on NFL players who kneel, he is fed up with the White House’s attacks against the Black community.

He urges him (and his administration) to “give serious thought to addressing the underlying concerns that give rise to the demonstrations you find so very disgraceful.”

Although Richmond says he wants to specifically address how Trump handled the nationwide protests against police brutality staged by football players, the #TakeTheKnee controversy wasn’t the only thing the Morehouse grad got off his chest. The letter goes on to criticize the administration’s handling of the weakening relationship between the CBC and the White House, Education Secretary Betsy DeVos’ lack of empathy for Black students and Attorney General Sessions’ attempt to re-launch the war on drugs.

“The painful irony that Black drug users are treated as criminals, while White opioid addicts receive a multi-million-dollar federal public health response, is not lost on me or the millions of African Americans that CBC Members represent,” Richmond wrote.

To further clarify his stance, the New Orleans native condemned Trump for his behavior prior to and since taking office. Insisting that the man who once called for the death penalty of five minority men found innocent in the “Central Park 5” rape case, was only working to hurt the community he claimed to want to help.

“Almost everything you have done and said on the topic of race or on issues that implicate race demonstrate a shocking lack of knowledge for an adult public official in the 21st century,” Richmond asserted.

Before concluding his letter, the leader of the CBC advises Trump to take some time to think about the real reason players and others are staging demonstrations during the National Anthem.

Hopefully his words do not fall on deaf ears, but from what we’ve seen so far, those are pretty high hopes. 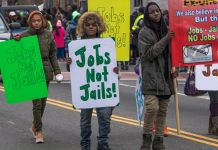