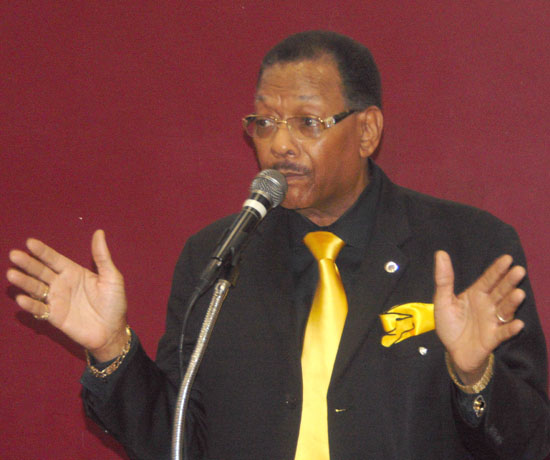 As we recognize the 50th anniversary of Dr. Martin Luther King, Jr.s’ assassination, it is important to reflect on Dr. Kings’ immense sacrifice to support the 1968 labor movement of the Sanitation Workers in Memphis, Tennessee. The movement culminated in the tragic death of Dr. King. The events leading to his death will stand as an indelible moment in history. I remember the story vividly, although I was a young boy at the time. I’ll never forget the night we heard of the assassination because it was the first time I saw my father cry openly. The assassination crippled Black American communities across the country. It was an event of the very worst nature. Our parents knew the impetus was racism, in which they also experienced through time. We shouldn’t forget that millions of Black Americans across the country had encountered racism; government-sponsored systemic discrimination, whether it is in our communities or in the workplace.

In fact, one of the clearest moments of that era is when the labor movement faced its own internal struggles around race and working-class values. If we are to be completely honest it is uncertain at times if we’re going to pass the test.

Black Sanitation Workers in Memphis withstood incomprehensible dangerous working conditions, lower pay than their White counterparts and malfunctioning outdated equipment. In days of rain, Black workers were sent home without pay while White workers were paid. Furthermore, the workers were not provided benefits, vacations, or pensions. These indignities continued until the deplorable working conditions took the lives of two Sanitation Workers. Echol Cole and Robert Walker were crushed to death by a malfunctioning garbage truck on February 1, 1968.

On February 13, twelve days after the tragic deaths of Cole and Walker, the Sanitation Workers unionized. Under the leadership of union organizer, T.O. Jones (a garbage collector) 1300 Black men (workers from the City of Memphis) went on strike to fight for safe working conditions, better wages, and recognition of their union. The strike and union were formed and supported by, the American Federation of State, County, and Municipal Employees Union (AFSCME). Despite the great numbers of men striking, they were met with tremendous opposition from the City of Memphis, in particular from its Mayor Henry Loeb. The City of Memphis refused to recognize the Union. One of our historic Black leaders, Frederick Douglass once said. “Where justice is denied, where poverty is enforced, where ignorance prevails, and where any one class is made to feel that society is in an organized conspiracy to oppress, rob, and degrade them, neither persons nor property will be safe.” The Sanitation Workers in Memphis were clearly denied justice, oppressed, and degraded. Despite the injustices, the Sanitation Workers persisted in their

quest for action by calling on the religious leaders of the community to plan non-violent protests until the City of Memphis accepted their demands.

During the time religious leaders met to plan the protests, Dr. King was in Atlanta anticipating the call for a date to march in Memphis. Dr. King worked tirelessly for injustices for all people during the Memphis Crisis. In fact, he was also working on “The Poor People’s Campaign”, which was initially started by King and The Southern Christian Leadership Conference to address economic housing, voting, and human rights for all poor people regardless of racial background.

On March 28, Dr. King went to Memphis and led a march from the Clayborn Temple Church. The march was interrupted by a window breaking and mayhem ensued. Police killed a 16-year-old boy, hundreds were arrested, and about 60 people were injured. The city was placed on curfew to quiet the disruption. Dr. King, leaders of the movement, and the Sanitation Workers were undeterred. A few days later on March 29, as the ASHP/CML reported, 300 Sanitation Workers and ministers, marched peacefully and silently from Clayborn Temple Church to Memphis City Hall.

On April 3rd, Dr. King returns to Memphis and addresses the rally with his famed speech “I’ve Been To The Mountaintop”, in which the audience was riveted by his poignant remarks. The speech is still stirring today. King spoke of the unity and determination of all on behalf of the Sanitation Workers. Dr. King’s own reflection during his famed speech resembled that of epithets of a man who knew his plight. Dr. King’s word on that day is what we now know to be his last speech.

As a union leader, with the Communications Workers of America, the fight for equal rights in labor continues today, and we have to continue to challenge ourselves within our union ranks to be intentional about creating the very diversity that is reflected in our membership. It is Dr. King’s ultimate sacrifice and that of a unified Black community in Memphis that continues to inspire labor leaders to support equality for all workers. Dr. King worked tirelessly to secure basic rights for the Sanitation Workers in Memphis, which included the right to form and join a labor union to collectively negotiate for the rights of workers. The loss of life in fighting for labor rights is not a “bargain”. Countless individuals like Dr. Martin Luther King Jr. have sacrificed life and liberty for the basic right of equality in the workplace. Labor unions across America through the AFL-CIO convene every year during Dr. King’s birthday to honor his work and memory. Now in Memphis as we commemorate the 50th Anniversary of his assassination, we know without his sacrifice the Sanitation Workers, and other workers across America would not have been successful so quickly. Our unions are alive and thriving today because of the work of Dr. Martin Luther King Jr.’s and others. We must continue honoring his sacrifice.

As we commemorate the 50th Anniversary of Dr. Martin Luther King Jr.’s assassination, it is important for all to reflect on Dr. King’s immense sacrifice to support the 1968 Labor Movement of the sanitation workers in Memphis, Tennessee.

Inside Omarosa’s “Unhinged” Book: 15 shocking reveals from her blistering Trump...

You can start a business with smartphone 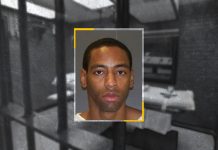 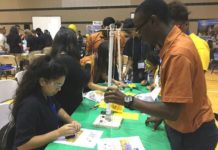 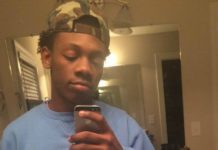 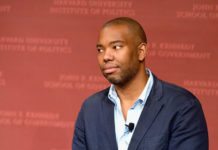