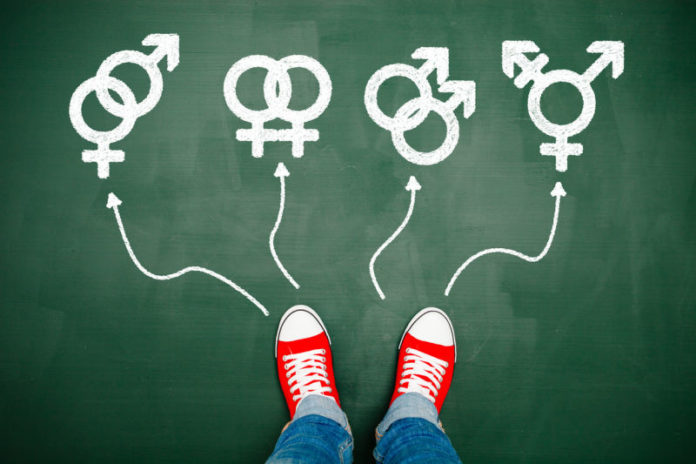 When it comes to sexuality or sexual orientation, “straight” and “gay” have become somewhat simplistic in a sea of new terms that provide complex definitions for the varying ways in which people describe themselves. You can be gay and monogamous or straight and polyamorous. The way we define our sexuality is as unique as the way we define ourselves, and the key is to understand what all the various terms mean.

Psychology Today identified seven types of nonmonogamy. Those seven types are cheating, or nonconsensual, nonmonogamy; polygamy, which is a form of marriage consisting of more than two people; open relationships, which is an umbrella term for various types of consensual nonmonogamy; swinging, which involves consensual partner sharing or swapping for sexual purposes only; monogamish, wherein primarily monogamous couples have rules that allow for certain types of encounters (sexual or otherwise) outside of their relationship; polyamory and polyfidelity, with polyamory allowing for people to openly conduct sexual or romantic relationships with multiple people, while polyfidelity limits that to a closed group of people; and relationship anarchy, in which people typically go against the cultural norms and standards associated with romantic and sex-based relationships.

That’s a whole lot of definitions, and that’s just one sexual and romantic relationship label.

I am also a cisgender woman, which means I identify with the gender I was assigned at birth. I am also a cishet woman because I am attracted to men.

Transgender people do not identify with the gender they were assigned at birth. While some may opt for surgery, there are many who do not. Transgender identity does not rely upon physical appearance for definition.

The term “cis” is Latin for “on this side of,” and it refers to people whose gender identity matches the gender they were assigned at birth.

“Gay” refers to people who are physically, romantically and emotionally attracted to people of the same sex, and “lesbian” is sometimes the preferred term for gay women. The word “homosexual” was used in the past, but according to GLAAD, that term is considered offensive.

Bisexual people are attracted to people of either gender.

Pansexuals are attracted to people regardless of their sex or gender identity.

Demisexuals don’t experience sexual attraction until they have created a strong emotional connection with someone.

A sapiosexual needs you to give them good brain first. No, really. They are attracted to your mind above anything else.

The list goes on (including gender nonconforming and gender nonbinary), and even within those labels, there are personal definitions.

While the mainstream labels may provide a guideline for people approaching us, the varying definitions we create for ourselves make all the difference—and it’s an important one.

As individuals, we are the only ones who can—and should—define our sexuality. We know what it means for us. It helps us to find the people we are meant to be with.

Bending to the definitions of others creates a situation in which we are asked to operate under what are often limiting constructs of who others want us to be.

We are whole beings who deserve to live in our truth, and defining our sexuality for ourselves is a big part of that.

On Thursday at 11 p.m., join a discussion on this by following The Root on Twitter and using the hashtag #TheRootAfterDark.