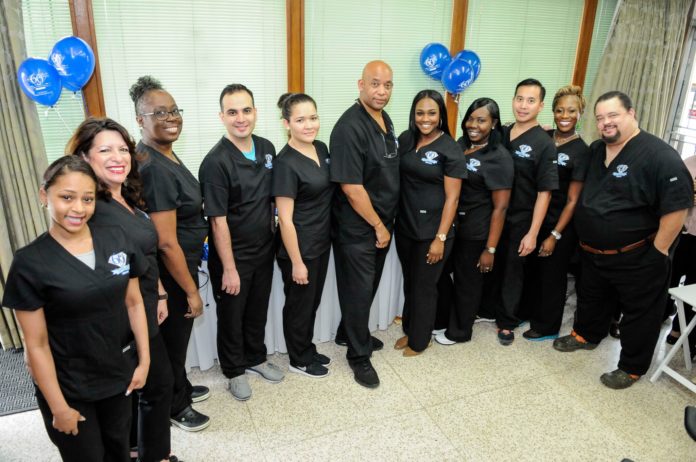 Established during segregation, Poindexter Dental Inc. (PDI), a Black-owned dental practice, is gearing up to celebrate its 60th anniversary of oral health care and community service.

In celebration, the practice is hosting a voter registration rally in preparation for the upcoming presidential elections.

“With the many racially charged happenings going on recently, if there was ever a point to understand how important our vote is, it’s now,” said Dr. Zeb F. Poindexter III, son and successor of the practice’s founder, the late Dr. Zeb Poindexter Jr.

Poindexter III said PDI was founded to fill a void in the Black community.

“When my father founded this family practice, it was because he wanted to [establish] a place for people who have dental needs, and have a problem in getting them readily solved in a manner that is affordable and practical,” he said.

He added that PDI prides itself in staying up to date with technology.

“I was raised at the dawn of integration and my father always said to go out and get the white man’s education and bring it back to our community because they need it,” said Poindexter III.

“With that being said, that is why here at Poindexter Dental, we’ve always been at the cutting edge of technology that ideally suits our community patients needs in terms of implementation and affordability in dental care.”

Poindexter III said this sentiment could be applied to young people hoping to open any small business. With the PDI voter registration rally coming up, he also hopes millennials will flex their political power.

In addition, Poindexter III is committed to keeping his father’s legacy alive.

“My father was a visionary and whenever there was a need in the community, he and my mother worked together to supply that need,” he said.

“Not only was my father a highly esteemed dentist, he volunteered in public schools and helped raised children. He was a health care hero from the people for the people.”