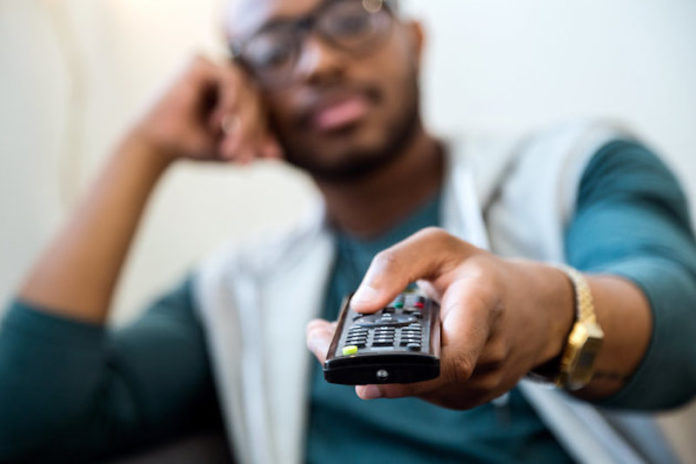 As the owner of an African-American themed television station, I feel a particularly special responsibility to the community. We must deliver high-quality, informative programming that is geared specifically for an audience that has too often been neglected or ignored for generations.

It’s not just the right thing for cable and satellite TV providers to do, it’s also good for business. Savvy pay TV providers across the country would be well-suited to recognize the demand for this programming and meet their customers’ expectations. In fact, a recent study by UCLA’s Ralph J. Bunche Center for African-American Studies found TV shows with ethnically diverse casts and writers have higher ratings.

For generations, African-Americans have faced difficulties breaking into the television industry, either as actors, executives or owners.  Until the 1970’s, there was not a single television station in America owned by an African-American. That changed when the Federal Communications Commission (FCC) created the “Minority Ownership Policy,” which helped create a path forward for African-American media ownership.

African-American-owned television networks like the Black Television News Channel (BTNC), Bounce, ASPiRE, Revolt, Impact and Up are part of that legacy. We are launching or have launched these networks because for too long, our community was ignored by the entertainment industry, and our voices or stories were not reflected or accurately portrayed on TV. Rather than simply giving up, we did something about it by starting our own networks. While today there are only a few networks owned by African-Americans, we are proudly delivering powerful programming to audiences, providing news, information and entertainment that African-Americans across the country can relate to and want to watch.

Despite our success, networks like ours still face difficulties being picked up by pay TV providers. This means that while programming exists, too few people have a chance to see it. The good news is that some in the cable and satellite TV industry have noticed the lack of diverse programming while also recognizing that demand exists for this content, and they are actually doing something about it.

One company that’s getting it right is Charter Communications. Charter has consistently supported diverse TV offerings because they understand the value of this content. Charter has the most robust Spanish-language offering in the business with more than 75 channels covering news, live sports and entertainment programming. This is in addition to Charter’s strong relationships with other diverse and independent programmers. For Charter, diversity is not just a buzzword, it is a key component for how they do business and make decisions for their 25.9 million customers.

Charter has taken their commitment even further with their latest expansion of African-American-owned and themed TV over the past few weeks. So far this year, Charter has committed to launching or expanding carriage of several African-American-owned independent networks including ASPiRE ― created by Earvin “Magic” Johnson, along with increased distribution of channels like Impact, Revolt and Up. Charter is also making Bounce TV available to customers in Raleigh, Dallas, New York City and Los Angeles.

This past week, Charter agreed to launch BTNC, the nation’s only African-American news network, once it is up and operational to Spectrum TV customers in 14 of the top 25 African-American TV markets in the country.

These decisions represent a big step for communities who have traditionally been left out of these conversations and programming decisions. This news also has the added benefit of cultivating and supporting a new generation of entrepreneurs in the industry.

When families across the country settle in to watch television together, they want to know they have access to quality, informative and entertaining programming. They also want programing that reflects the diversity of pay TV subscribers like themselves. This is what our diverse independent networks strive for every day. But for too long, there has been a lack of diversity on television – whether it was in front of the camera, behind it, or in executive offices.

Charter’s bold move is a great step forward in supporting access to diverse programming, and demonstrates progress in the area of minority media ownership. More companies should follow their lead. 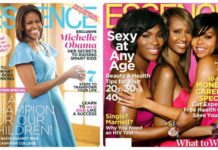 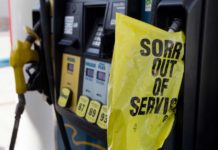 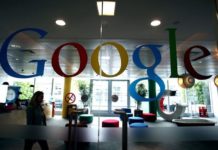