DefenderNetwork.com
Home LEAD STORY FEMA is expected to run out of money by Friday 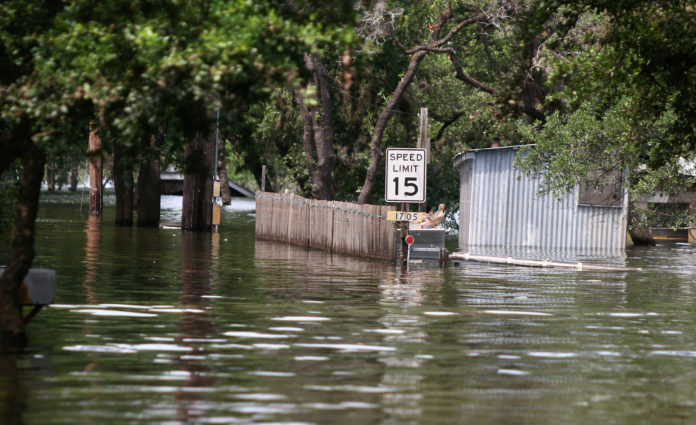 The Federal Emergency Management Agency (FEMA) is burning through its funds, and according to a Senate aide in a Bloomberg report, is expected to run out of money by Friday.

Of the $1.01 billion in FEMA’s Disaster Relief Fund, only $541 million was “immediately available” for assisting those affected by Hurricane Harvey, an anonymous FEMA spokeswoman told Bloomberg.

For some Port Arthur residents this was their first day back after fleeing their homes. What they saw was as depressing as what they had been through.

“If it’s down to $1 billion or less, then I would say there’s a great concern,” Elizabeth Zimmerman, former FEMA associate administrator for the office of response and recovery, told Bloomberg. “Congress needs to take action very quickly.”

The report comes in the wake of Harvey’s destruction and amid Hurricane Irma’s expected arrival on Florida’s coast. FEMA will cut down and spend only on “immediate needs” that are “lifesaving, life-sustaining response efforts” towards the two hurricanes.

“We’re not even at peak hurricane season,” Zimmerman said.

Trump asked Congress for a down payment of nearly $8 billion last week for Harvey relief and recovery efforts.