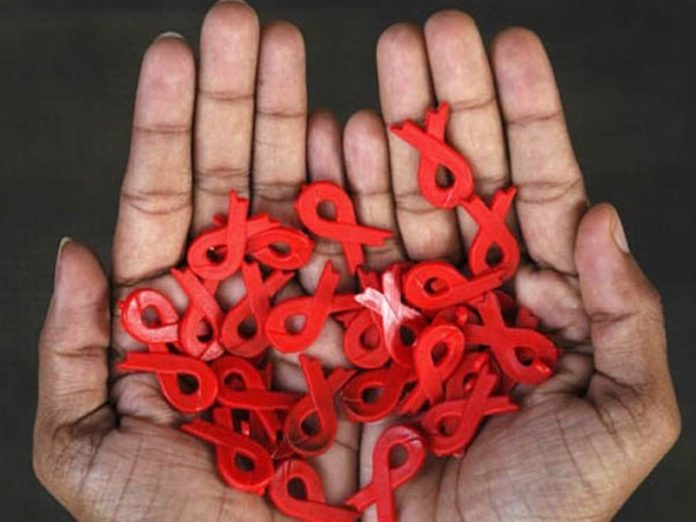 Black Churches are more than places of worship. They are the vibrant hearts of the African-American community that bring the Gospel into our lives, inspire faith, grace, love and mercy and foster a deep commitment to service. For centuries, Black Churches and faith leaders have been at the forefront of the struggle for civil rights, including voting rights and the right to a quality education. And we need the Black Church’s leadership for another adversary: HIV.

Make no mistake: Our nation is facing an epidemic that is ravaging our community from coast to coast. Today, HIV affects African Americans more than any other racial or ethnic group in the country.While we represent just 12 percent of the population, we account for 41 percent of people living with HIV in the United States. This is truly unacceptable.

As part of The Black Church & HIV: The Social Justice Imperative initiative, the NAACP is asking churches across the nation to observe Day of Unity on Sunday, July 23 and preach from the pulpit about HIV as a social justice issue. African Americans must fully acknowledge the scope of this epidemic and recognize the hundreds of thousands of brothers and sisters it has taken from us. In fact, we account for more than half of deaths attributed to HIV/AIDS according to the Centers for Disease Control and Prevention (CDC).

Like many who grew up in the Black Church, I look to my pastor for guidance in my faith and all paths of life. It is vital that faith leaders take the lead in this fight, committing to educate, engage and motivate their congregations to take positive action to end the HIV epidemic, especially in our communities.

Overall, about one in 20 African-American men and one in 48 African-American women will be diagnosed with HIV during their lifetimes; and 44 percent of all new HIV infections are among African Americans. This crisis is not just about public and community health: It’s about social justice and institutionalized racism.

The numbers are deeply disturbing but not surprising. Such is the scale of the epidemic that nearly all African Americans have a friend, family member, colleague or acquaintance that is impacted by HIV. I am no exception.

That’s why in 2011 the NAACP partnered with Gilead Sciences to create The Black Church & HIV initiative to develop a national network of African-American faith leaders who will address the disproportionate impact of HIV on Black Americans. The NAACP is committed to helping enlist faith leaders from around the country to break the stigma surrounding this disease, engage in meaningful conversation and education with their congregants, provide compassionate support and spiritual guidance to those living with HIV, and encourage Black Churches to take action through a social justice lens.

In 2013, we took an additional step to further the impact and reach of our efforts by making a Clinton Global Initiative (CGI) “Commitment to Action.” By 2018, our goal is to conduct 45 faith leader trainings in the 30 cities most highly-impacted by HIV, obtain proactive resolutions from historically Black mainline denominations and integrate HIV as a social justice issue into required curricula in predominantly African-American theological seminaries.

Thus far, we’ve reached more than 1,500 pastors. But we need hundreds more before we can have the kind of transformative impact necessary to save us from continued, but avoidable, devastation and advance us closer to better health and true justice for our community.

As the NAACP gathers in Baltimore from July 22nd – 26th for its 108th National Convention, the importance of joining us in the fight against HIV must be a message that participants will organize around in their own communities and churches.

As someone whose faith is central to her life, I ask our shepherds-our faith leaders-in the African-American community to grasp this unique opportunity to have a significant, positive impact in the fight against HIV. We must break the silence about the dangers of HIV and the scope of the epidemic, educate our communities about prevention and advocacy and stop the growth of this disease once and for all. With the commitment of our faith leaders, I believe this is a fight we can win.

Dr. Marjorie Innocent serves as the Senior Director of Health Programs at the NAACP and is responsible for the management of the NAACP’s policy and programmatic agenda to reduce health disparities and improve health outcomes for African Americans and other communities of color.