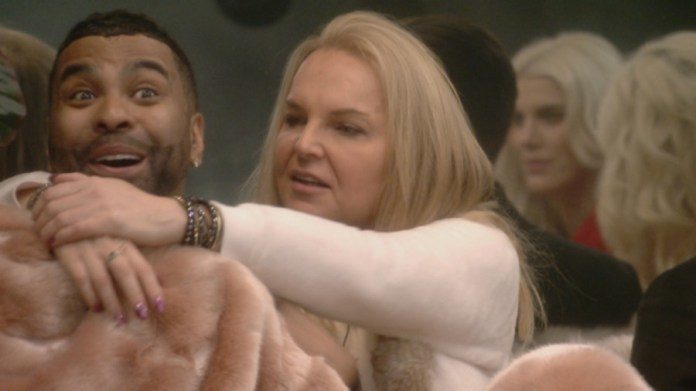 Singer Ginuwine faced accusations of being transphobic after he spurned the advances of a transgender woman on Big Brother UK.

His co-star, India Willoughby, complained on the show that she was a woman and that therefore Ginuwine should be willing to date her.

“I’m a woman, right,” said Willoughby. “Forget about any ‘t’s, or anything in front of it. So, on that score, you would date me, wouldn’t you?”

“Not if you told me you was trans,” Ginuwine admitted.

Willoughby then grabbed his neck and went in for a kiss, and in an awkward moment, Ginuwine pulled away.

This prompted several people online to accuse Ginuwine of being transphobic, but Black Twitter rushed to his defense, pointing out that he should be allowed to date and kiss whoever he wants.

The argument went back and forth. Some considered Ginuwine transphobic for excluding transgender women from his dating pool. Others pointed out the double standard of calling out unwanted advances in Hollywood men but allowing it from Willoughby because she is transgender. 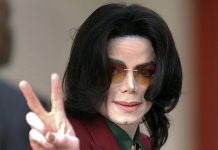 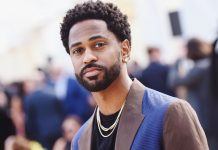 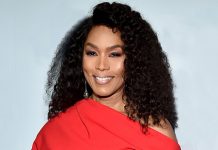