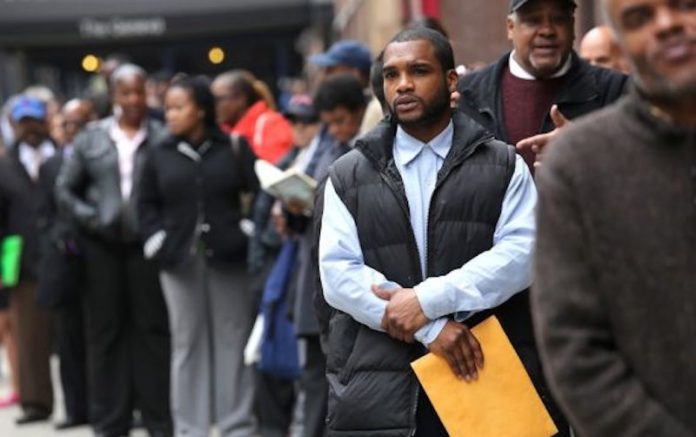 On the economic front, 2016 was a year of modest improvements for Texas residents. Incomes continued to creep up. Overall poverty slightly dipped. The share of poor children in some areas of the state with the highest rates of child poverty dropped.

But U.S. Census estimates also underlined a familiar narrative of income inequality within the state’s borders: Some Texans of color continue to be left behind when it comes to economic improvement.

Despite a sharp drop in poverty in 2015, the state’s overall decline in poverty — down to 15.6 percent in 2016 compared with 15.9 percent in 2015 — was much more modest this year. That still translated to a few thousand fewer Texans classified as poor in 2016.