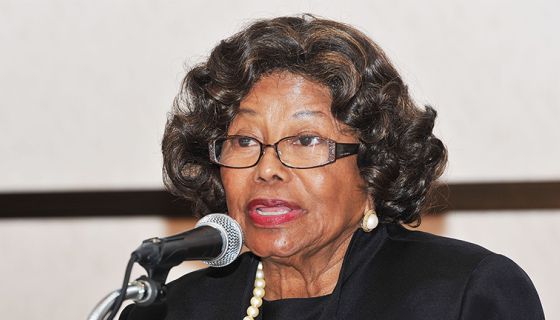 Katherine Jackson suffered a sudden stroke last week. The mother of music legends Michael Jackson and Janet Jackson is struggling to speak or see following the emergency, according to Radar Online.

The outlet also reports that the 87-year-old has been having health issues for a while now. She was hospitalized and cared for at San Fernando Valley medical facility, and has since returned back to her home in stable condition surrounded by family.

The mother-of-ten has been through a lot in the last year. In November, she relinquished her guardianship over her youngest grandchild, Prince Michael Jackson II to the 16-year-old’s older cousin Tito Joe “TJ” Jackson. A statement from Entertainment Tonight claimed the matriarch of the Jackson family was “no longer needed to fulfill duties that were necessary.”