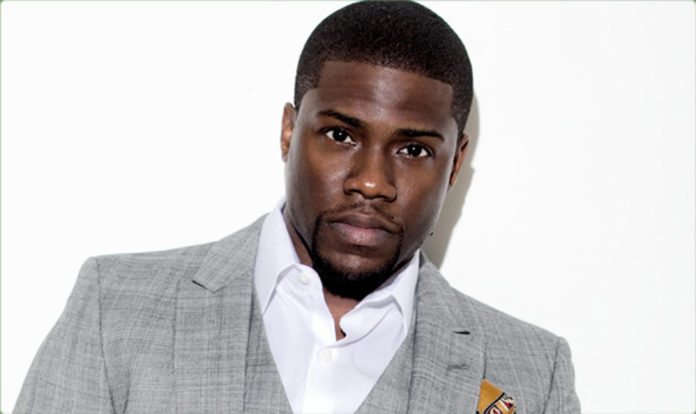 Kevin Hart has a new problem – his alleged cheating partner has hired a lawyer best known for representing women with in high-profile celebrity cases. Lisa Bloom, who represented Black Chyna in her social media harassment case against ex-boyfriend Rob Kardashian, is now representing Hart’s “accuser” who is expected to allege that Hart has been lying about the extortion attempt.

On Tuesday, high-powered lawyer Lisa Bloom tweeted that she is now representing “the woman at the center of the Kevin Hart scandal,” identifying her as Montia Sabbag.

Sabbag, whom Bloom writes is an “actress and model,” will address the brewing scandal during a press conference Wednesday morning, the lawyer tweeted.

According to Bloom, Sabbag “was briefly involved with Kevin Hart a month ago. Since that time, she has been the subject of false, vicious attacks on her character.”

At the press conference, Bloom says she and Sabbag “will speak out … about the true facts of this situation, and will announce their next legal move.” 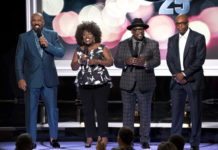 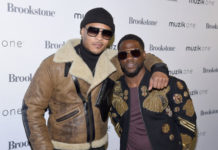