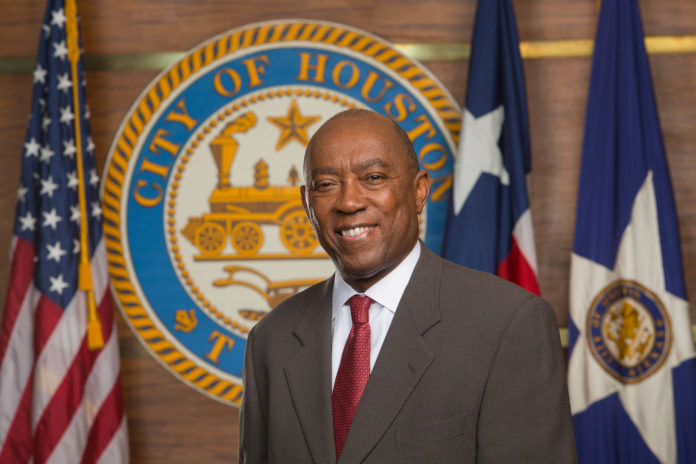 Turner’s proposal, which will begin with a series a public hearings later this month and reach a formal vote in mid-October, would increase the property tax rate from 58.64 cents per $100 of appraised value to 63.87 cents.

That is what the city’s tax rate was four years ago, before a 13-year-old voter-imposed limit on Houston’s property tax collections began forcing City Council to cut the rate each year to avoid bringing in more revenue than allowed.

Turner is able to propose an increase beyond the strictures of the so-called revenue cap by declaring an emergency, allowing the city to collect a projected $113 million for one year.

Debris removal could cost more than $200 million and will require the city to foot 10 percent of the bill without being reimbursed by the federal government. Houston also lost 334 city vehicles and saw the municipal courts building, City Hall and its adjacent annex, and two sewage treatment plants knocked offline by flooding.

“If this is not an emergency, I don’t know what is. What we’re able to recoup from one year, the $113 million, will not even be enough to cover the expenses we will have incurred,” Turner said Monday. “What we don’t get from the feds we’ll have to come up with ourselves. I would be not doing my job if I did not advance it.” 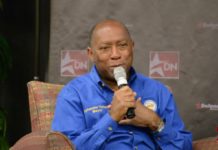 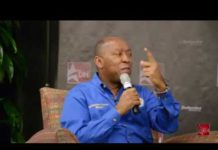