The annual list of the ten highest-paid actresses in Hollywood has been released, and not one Black woman made the cut.

Despite actresses of color breaking barriers in TV and film, none of Black Hollywood’s elite, from Viola Davis and Taraji P. Henson to Kerry Washington and Octavia Spencer, managed to earn as much as their white counterparts, only proving that diversity in Hollywood still has a way to go. 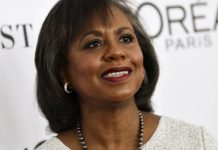 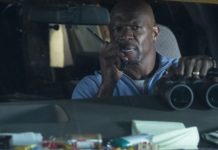 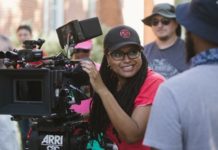