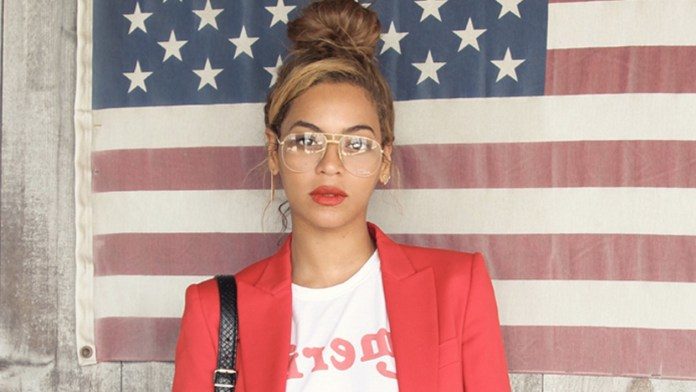 A former Rutgers professor has created a course that focuses on Beyoncé, and you can take it online.

Rutgers University professor Kevin Allred created “Politicizing Beyoncé” in 2010. The course itself looks at feminism, specifically Black feminists, as well as intersectionality and the crossroads of race, gender, and sexuality.

Although Allred was fired from Rutgers because of his commentary on the 2016 election, he has continued to teach the course on other campuses worldwide and has even taken it online.

“The class started at Rutgers, but I’ve traveled to other schools across the country and venues around the world in the past years to facilitate interactive guest sessions not only in lecture halls but at arts festivals, community spaces, even in bars and clubs,” Allred said.

In an interview with Yes Magazine, Allred explained that the course continued to change over time, every time Beyoncé did something new, but that it was not a fan club. Instead, he expects his students to treat his class like a serious literature discussion.

“Once they heard about the class, a lot of people’s perception was that it was Beyoncé trivia or getting college credit for learning the lyrics to a song. When really it’s like any other English class where you’re looking at an author and reading the themes to their novels or writing,” he explained.

He added, “She has been getting increasingly more political in the feminist statements and making statements about race and gender with [her album] Lemonade. There’s a lot of personal stuff in her music. But just because of the identity of everyone in the class, and myself as a White guy, we don’t try to read the personal experience of Beyoncé, we’re trying to read the bigger themes of the art.”

“So how can we transpose this in bigger ways onto society as a whole versus just, ‘Did Jay-Z cheat on Beyoncé?’ That’s not a question we try to answer. We try to move into bigger themes, ‘What is she saying about society in general and Black women in Lemonade?’”

You can read the full interview here.