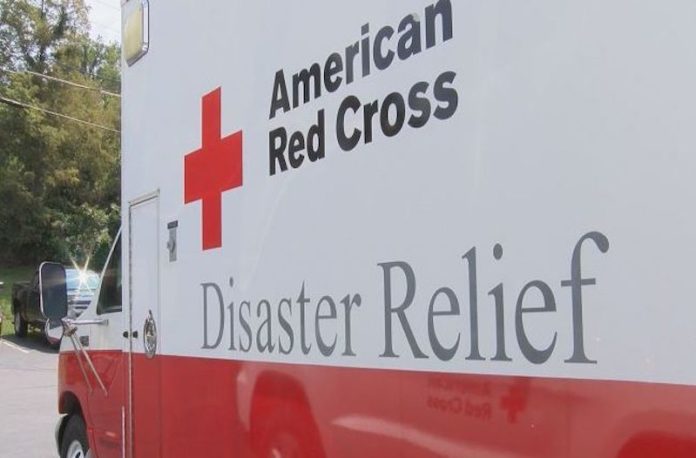 The American Red Cross is providing some financial assistance for those impacted by Hurricane Harvey.

With the Immediate Assistance Program, people who were directly affected by the storm can receive $400.

“Thanks to our generous donors, the American Red Cross will be providing financial assistance to Texas households that were severely impacted by Harvey and need help taking care of emergency needs,” a Red Cross spokeswoman said.

Across the area, there are many people in need of assistance.

“I got in touch with FEMA the day of the storm,” said Jerry Henderson.

While he was forced to evacuate, once the water receded he saw that the damage to his home wasn’t too bad.

However the bills started adding up. He owes $1,000 for his hotel stays and then there’s two cars that go damaged.

Henderson is an Iraqi war veteran and on a fixed income. Both he and his wife are battling cancer, so the budget is tight. He said he needed help, so he asked for it.

First, he was on the phone with the SBA and then Red Cross.

Henderson said he got the run around. He’s concerned other families are too and that’s frustrating, he said, especially since people have donated millions of dollars to help.

Meanwhile, hundreds of others in need of help stood in line at Walmart stores across the metro on Monday. They were trying to get $400 in assistance from the Red Cross.

“So far we’ve processed over 37,000 applications but once the word got out, everybody got on at once,” said Charles Blake, with the American Red Cross.

The assistance from Red Cross will include:

As of Sept. 8, the American Red Cross has served more than 1.2 million meals and snacks with their partners and distributed more than 246,000 relief items.

$0.91 of every dollar the Red Cross spends for this disaster will go to help people affected by Harvey.

Go to the Red Cross website to register. The program is open through Oct. 10.