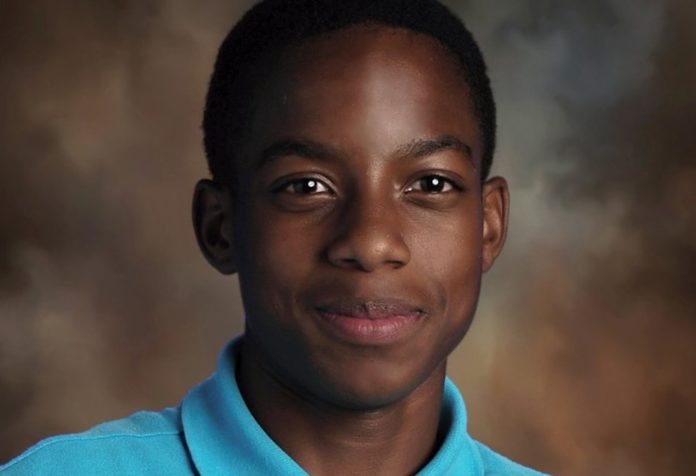 No teens were drinking or doing illicit drugs at a house party in suburban Dallas where Edwards, 15, was killed on April 29, a law enforcement official told the Dallas Morning News this week.

A newly released autopsy report also reveals that Edwards wasn’t under the influence when officer Roy Oliver shot him. The officer was responding to a reports that teens had been drinking at a party.

Oliver, 37, was fired and then charged with murder within a week of the shooting.

Initially, Balch Springs Police Chief Jonathan Haber said Oliver opened fire on the vehicle Edwards was sitting in because the driver was reversing aggressively toward him. Haber changed his tune after video evidence showed the car driving away from officers.

Oliver allegedly fired his rifle into the vehicle, striking Edwards once in the head. Edwards’ two brothers and two of his friends were in the car with him.

An unidentified law enforcement official told the Dallas Morning News that Oliver and another officer were inside the party just before the fatal encounter, and saw kids carrying energy drinks and sodas. They didn’t find any evidence of underage consumption, except for an empty beer bottle in a kitchen trash can.

“That was a condition of them attending the party,” Lee Merritt, the family’s attorney, told the paper. “If they saw anyone drinking, they had to leave.”