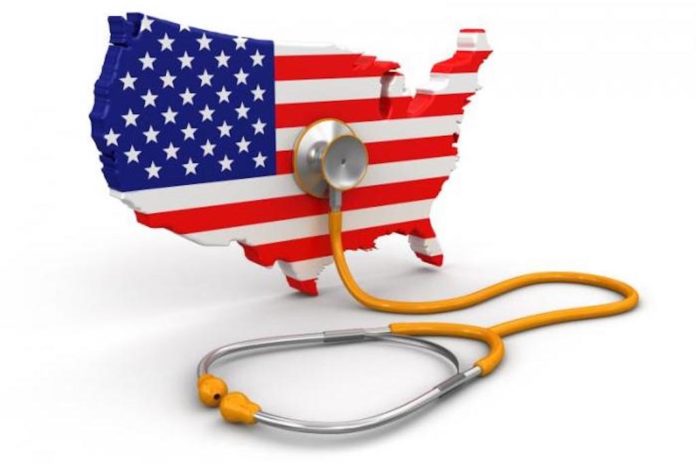 The United States Senate is attempting this week to ram through passage of an Affordable Health Care Bill aimed at undoing the Obama Care Health protection for millions of Americans. The Senate Bill which held no public hearings, would cut Medicare/Medicaid by making one time (block grant) payments to the state which would reduce available healthcare for millions of Americans and older Americans in particular.

We need you and every person you can reach to call the U.S. Capitol Operator at 1 202 2243121, Press one for the U.S. Senate, a voice will ask you for your ZIP Code and then use that to connect you to your U.S. Senator. When that Office answers the phone, be sure to ask for the name of the person to whom your are speaking, identify you City and State and tell them to record you Objection to the Affordable Care Act slated for Senate Debate this week.

The Democrats in the U.S. Senate are opposed to the Bill. Stopping the votes in support of this Bill by Senate Republicans will kill President Trumps plans to destroy Obama Care (the existing Affordable Care Act) and save coverage at least for the 22 million Americans who would be cut off, as well as benefits for Older Americans in particular.

This is not a race issue, this is a human issue and American issue with thousands of lives at stake.