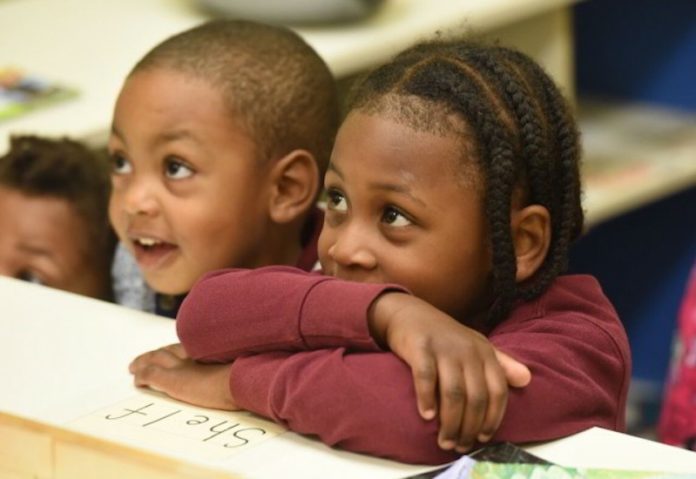 Charles Smith, executive commissioner for the Texas Health and Human Services Commission, sent a letter to Gov. Greg Abbott on Friday saying the federal Centers for Medicare and Medicaid Services is giving the state funding to continue the program through February.

“Given this assurance, we do not intend to initiate steps to terminate CHIP this month,” Smith said. “I am confident that the state will receive sufficient federal funding to continue the program through February 2018.”

The letter comes after more than two months of fear among families who rely on the program that children in Texas and beyond would lose their health insurance benefits for checkups and treatments. The program expired Sept. 30 after Congress failed to renew funding.

Texas Health and Human Services Commission officials submitted a request with the federal government on Nov. 16 for an extra $90 million to support CHIP in the state until February.

Under CHIP, the uninsured rate among children across the country has dropped from 15 percent in 1997 to 5 percent in 2015. The program also offers prenatal care to about 36,000 pregnant women in Texas. About 394,000 Texan children ineligible for Medicaid are covered under CHIP, and another 249,000 Texan children on Medicaid benefit from CHIP’s 92 percent matching rate. Together, Medicaid and CHIP cover about 45 percent of all children in the state.

Republican Texas House Speaker Joe Straus said in a statement that “the children who benefit from this program should never have been put in a position where they might lose care.”

“The written assurances from the administration will provide some short-term certainty for the program, and that’s important,” Straus said. “But the need for Congress to act quickly has not diminished, and I hope Congress will reauthorize the program soon in order to provide the longer-term certainty that working families in Texas need.”

Anne Dunkelberg, associate director at the Center for Public Policy Priorities, a liberal-leaning policy organization, said the guaranteed funding “just buys us 30 days.” If Congress doesn’t renew the program before January, it will be bad news for many families.

“They don’t have to send out sad letters to parents that their kids won’t have health insurance before Christmas, that’s the good news,” Dunkelberg said. 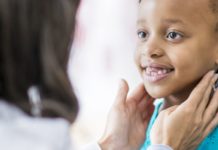