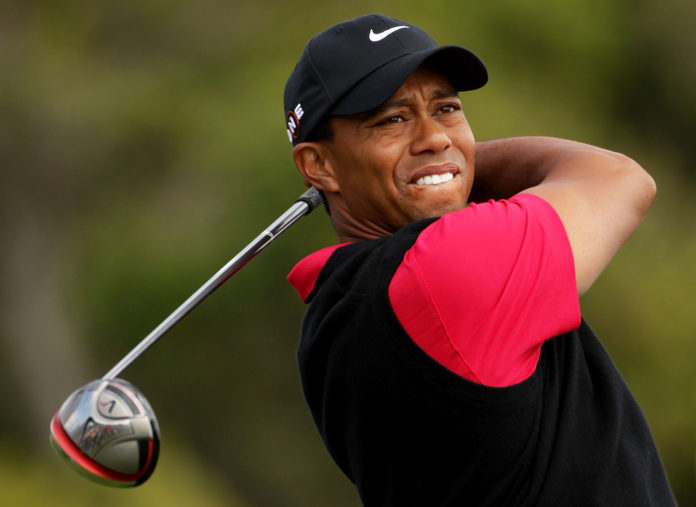 Police say golf great Tiger Woods has been arrested on a DUI charge in Florida.

The Palm Beach County Sheriff’s Office says on its website that Woods was booked into a county jail around 7 a.m. on Monday.

Jail records show Woods had been arrested by police in Jupiter. He was released just before 11 a.m. on his own recognizance. He has been charged under a Driving Under the Influence statute.

No other details were immediately available. Messages left for a Jupiter police spokeswoman were not immediately returned.