DefenderNetwork.com
Home NEWS In Your Words Welcome to the land of opportunity 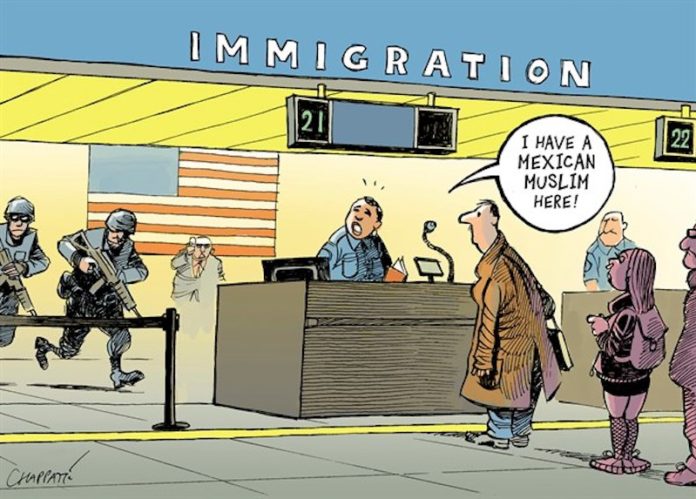 My mother always said, “Learn what you can learn for yourself, and then share your knowledge with others.” My goal now is to advocate for equality and help others in need. Perhaps I have this opportunity because the purpose of my life has been to open the door for others.

At a time when the national conversation is focused on building walls and closing doors against immigrants, Carlos is an immigrant with another goal. He’s setting an example of what’s possible when hardworking smart young people come to America determined to beat the odds and make a difference.

Carlos was born in the mountains of Guatemala. As a young child he was fascinated by nature and remembers climbing every tree he could to get a better glimpse of the birds and animals around him – but that kind of freedom didn’t last long. At an age when American preschoolers get ready to start kindergarten, Carlos went to work.

At first he did what he could to help his mother as she cleaned houses. He never knew his father, and his mother couldn’t afford any of the fees for the uniforms or pens and pencils and other supplies required for Carlos to attend school.

After a few years Carlos earned money by chopping wood or doing small carpentry jobs. He started leaving home where work was scarce to work in other parts of his country. He was away working when a boss called him over to tell Carlos his mother had died. Carlos was 15 and completely on his own.

Carlos realized his hope for survival lay with starting over in America – still the land of opportunity in his eyes where even an “orphan immigrant” could have a chance. For Carlos this meant an arduous 2,000 mile journey – most of it walking – figuring out his way as he went.

He arrived in the United States with an empty stomach and swollen, bruised feet. His relief at making it to America as an unaccompanied minor was matched by his astonishment when he moved to Washington, D.C. with his sponsors, and for the first time in his life was allowed to go to school.

Carlos was now 17 and determined to make the most of this American dream. He arrived speaking very little English. Everything about life in the United States was a new experience to him: the height of the buildings, the shopping malls, the size of his public high school, snow.

His first dream was simply to be able to earn enough to put food on the table. He never imagined he might be able to go to college, but slowly he was able to expand his horizons: “At first my goal was to work, but then that changed to graduate school…Now my goal is to become an engineer.”

He’s already on his way. Despite how far behind he was when he first stepped into a classroom, Carlos was able to graduate from high school in three years and began attending George Washington University last summer to pursue a degree in engineering.

He’s also the recipient of a Children’s Defense Fund Beat the Odds scholarship. In his thank-you speech he said, “Am I awake or am I dreaming? Every morning for the past three years, I woke up with my face covered with blankets and thinking that I had to go to work, but then I realized that I had to go to school.”

“And since July I’ve been waking up to go to my college classes. [This award] motivated me when I was questioning if I should finish high school or go to work.”

He explained that he hopes to honor his mother’s memory by using the opportunity he’s been given to give back and help others.

Carlos’s story is part of America’s long tradition of welcoming immigrants and letting them use their talents to shine and contribute here – a tradition that’s shaped our nation since its founding.

The Statue of Liberty still proudly stands in New York harbor representing freedom from oppression and tyranny: “Give me your tired, your poor, your huddled masses yearning to breathe free…” 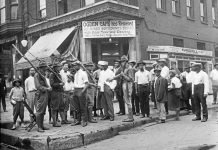 Hundreds of Black deaths in 1919 are being remembered 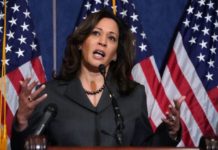 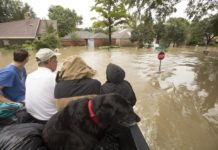 Abbott presses Congress for an extra $61 billion to rebuild after... 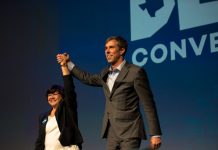 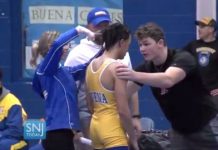