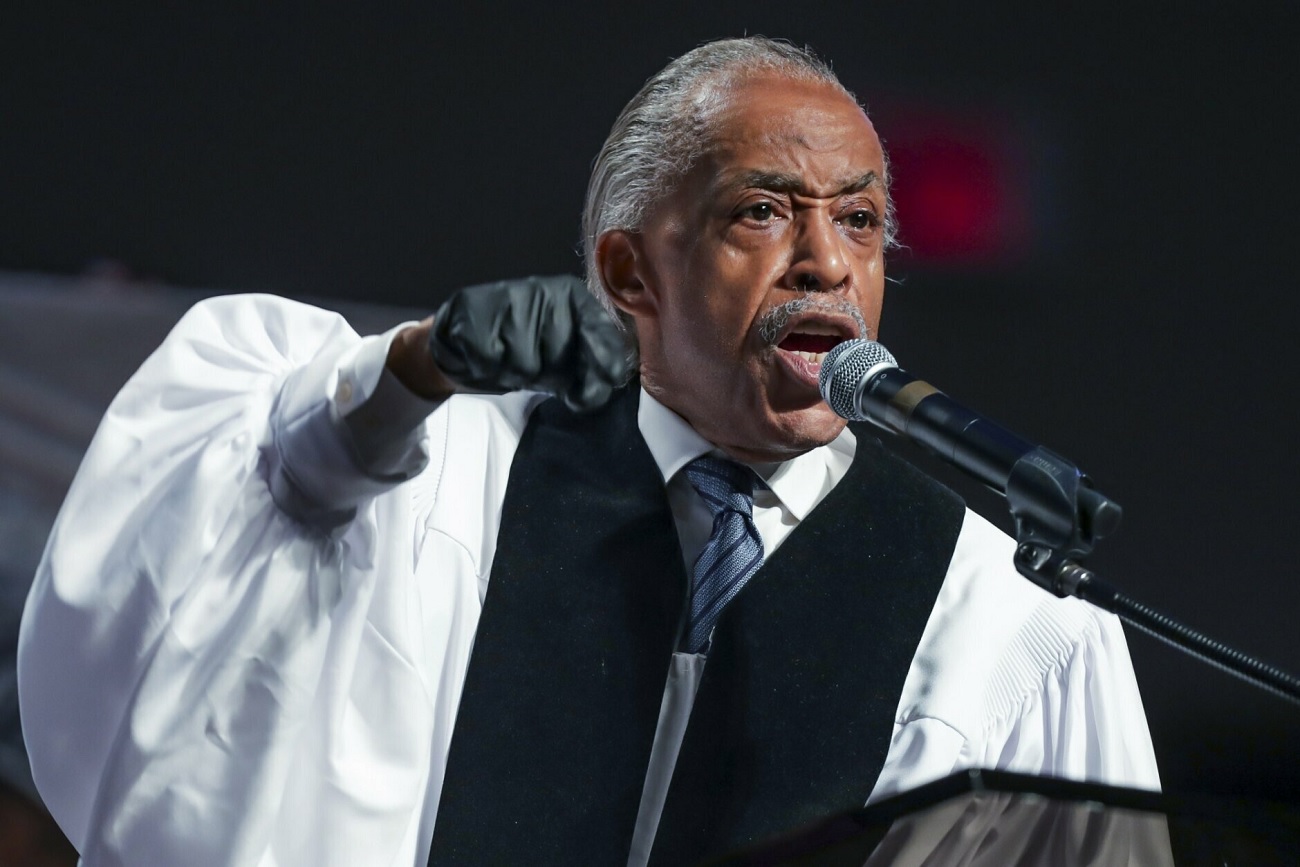 A turbulent summer in the nation’s capital will be capped off this week when the District once again takes center stage amid the twin crises gripping America – racial injustice and the coronavirus pandemic.

The Rev. Al Sharpton’s “Get Off Our Necks” Commitment March is expected to draw an estimated 50,000 participants to the Lincoln Memorial and Reflecting Pool, though the crowd will be smaller than first predicted. Mayor Muriel Bowser’s latest travel restrictions list 30 “high-risk” states, and Sharpton’s National Action Network will no longer be shuttling in buses from those states. Still, the event features a program of speakers and a march from the Lincoln Memorial steps to the MLK Jr. Memorial. Guests start arriving at 7 a.m., followed by a program starting at 11 a.m., and a march from 1-3 p.m.; Lincoln Memorial Reflecting Pool

The commemoration, taking place on the 57th anniversary of the Rev. Martin Luther King, Jr.’s “I Have A Dream” speech, will begin with a rally at the Lincoln Memorial.

Following the commemorative rally, participants in Washington will march to the Martin Luther King, Jr. memorial in West Potomac Park, next to the National Mall, and then disperse.

All participants will be required to wear masks, Sharpton said. Organizers also will provide hand sanitizing stations and conduct temperature checks throughout the event.

“The objective is to put on one platform, in the shadow of Abe Lincoln, the families of people that … have lost loved ones in unchecked racial bias,” Sharpton said. “On these steps, Dr. King talked about his dream, and the dream is unfulfilled. This is the Exhibit A of that not being fulfilled.”

Sharpton’s civil rights group, the National Action Network, is working with its local chapters to hold commemorations in Kentucky, South Carolina and Texas, where outdoor jumbo screens will display a live simulcast of the rally in Washington. All of those states are currently on Washington’s hot spot list.

The NAACP has launched a Virtual March on Washington on August 27 and 28 that will coincide with Sharpton’s event. The evening of the 27th will feature musical performances, reflections, and speeches from young activists. Sharpton’s addresses and march will be livestreamed the afternoon of the 28th, and that evening will feature a keynote address and performances from award-winning musical artists.

The Movement for Black Lives, a coalition of more than 150 Black-led organizations that make up the broader Black Lives Matter movement, will hold its virtual Black National Convention later in the evening. Organizers said their convention will coincide with the unveiling of a new political agenda intended to build on the success of this summer’s BLM-themed protests, which called for the defunding of police departments in favor of investments to healthcare, education, housing and other social services in Black communities.

Sharpton first announced plans for the commemoration during a June memorial service in Minneapolis for Floyd, a Black man whose death at the hands of police galvanized nationwide protests against police brutality and systemic racism. The march’s theme — “Get Your Knee Off Our Necks” — is inspired by a refrain from Sharpton’s eulogy for Floyd, who died May 25 after a white police officer held his knee to Floyd’s neck.