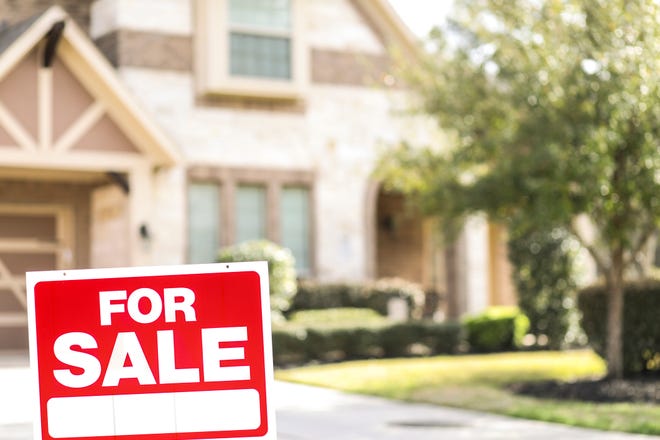 Homeowners looking to lower the cost of their mortgages may have to wait a little longer as the race to refinance while interest rates are low has caused a backlog that is overwhelming lenders.

“I’ve never experienced anything like this,” says Gordon Miller, owner of Miller Lending Group, in Cary, N.C. who says the volume of calls to his business had quadrupled as of early March. “We’re getting lenders saying ‘No refinance today. Only purchases’ … I’ve been telling borrowers the industry is begging for a timeout.”

In recent weeks, as economic uncertainty about the coronavirus drove down interest rates, homeowners rushed to apply for mortgages not seen in over a decade.

During the first week of March, refinancing applications reached their highest level in nearly 11 years, and jumped 79% week over week, the largest leap since November 2008. Mortgage loan applications also spiked, reaching their highest number since April 2009, according to the Mortgage Bankers Association.

But the surge has led some lenders to decline new applicants, extend the period it takes for borrowers to close, and to even raise interest rates in order to stem the tide. Some homeowners may want to put their refinancing goals on hold to avoid those hurdles, experts say.

“There’s a traffic jam to get on the mortgage refinancing highway,” says Greg McBride, chief financial analyst at Bankrate.com. “Lenders have been inundated with refinancing applications. If you’re looking to refinance now, you’re in for a long wait. Mortgage rates are going to stay very low for awhile, so this is the one time when waiting may actually work to your benefit.”

Interest rates for a 30-year fixed-rate mortgage hit a record low near the start of this month, averaging 3.29%, according to Freddie Mac. But last week, rates inched up to an average of 3.36% as overwhelmed lenders made borrowing a bit more expensive to slow the deluge of people trying to refinance.

“As refinance applications continue to surge and lenders work to manage capacity, the 30-year fixed-rate mortgage ticked up from last week’s all-time low,” Sam Khater, Freddie Mac’s chief economist said in a statement. “Mortgage rates remain at extraordinary levels and many homeowners are smartly weighing their options to refinance, potentially saving themselves money.”

That’s what Clay Teel, a retired software engineer living in La Mesa, California, has been trying to do. But for the past nine months, he has had to jump through hoops but still ran into the logjam of Americans rushing to refinance their mortgages.

“I couldn’t get my loan officer at Bank of America to return my calls,” says Teel, who is looking to refinance his existing 30-year fixed mortgage of $443,000. “It’s frustrating.”

His realtor suggested a broker that worked with Quicken Loans who offered him a rate of 3.25% on a 30-year fixed mortgage, nearly a full percentage point lower than his existing loan. But rates crept higher once he tried to submit his application.

Meanwhile, rates at his credit union, San Diego County Credit Union, weren’t as low as he was expecting. The lender said on its website this week that refinancing applications were temporarily unavailable due to “overwhelming popularity.”

“I hope this can happen for a lot of people because what’s happening with the economy is scary,” Teel says. “Getting your mortgage down with a lower rate would be another boon to the economy so that it’s one less thing for people to worry about right now.”

Some brokers are stretched to the limits

Miller and his staff have been working longer hours to meet the refinancing demand which has been so great, some of his employees briefly suggested temporarily taking down the business’s website to allow some breathing room.

“When you have a couple years where rates are 4.5% or 5%, and then they drop like they did, everybody that can qualify wants to refinance,” Miller says.

The volume has led to a lag time in setting up appraisals and meetings with title attorneys. Those delays are leading many big lenders to tack an additional two weeks on to application periods that would typically last 45 days.

“I’m not worried about new business today,” Miller says. “I’m worried about the business we already have. And that’s what the banks are saying. ‘Let’s finish the work for those who came in line first.’ ’’

A new wave of homeowners is clamoring to refinance because many mistakenly believe the Federal Reserve’s move to cut borrowing costs to near zero on Sunday means mortgage rates will immediately plummet as well, Miller says.

The Fed cut was meant to combat the economic shocks from the coronavirus pandemic, but the Fed’s key short-term rate affects 30-year mortgages and other long-term rates indirectly, and it will take time for lower rates to filter through the economy.

“Once you see attractive rates over the next couple of months and there’s not a refinancing backlog, that could be the time to jump on it,” McBride says.

In the meantime, the coronavirus pandemic, which has led anxious investors to shift from stocks to bonds, causing interest rates to fall, remains a wild card that could potentially chill the spring homebuying season.

New mortgage applications jumped 25.9% in February as compared to that month last year, according to the latest survey from the Mortgage Bankers Association. Sales of new homes rose an estimated 8%, the group said.

But “looking ahead, there is significant uncertainty regarding how the coronavirus epidemic will impact the housing market,” Joel Kan, the MBA’s associate vice president of economic and industry forecasting said in a statement announcing the survey’s results.

Chill in the housing market

Some house hunters are already considering putting their searches on pause.

Open houses that were packed Saturday were less so on Sunday, says Dana Bull, a realtor in the Boston area for Sagan Harborside Sotheby’s International Realty.

”A 1% change is … a real change,” Bull said in regard to the uptick in interest rates that occurred last week. “So I think buyers are (saying) I don’t know if it’s worth it to put myself in this situation during this time of turmoil if there’s no compelling reason to do so. I’m starting to see that switch.’’ 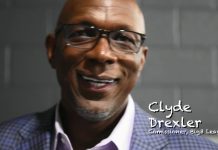 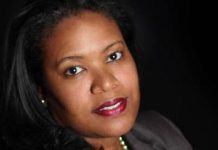 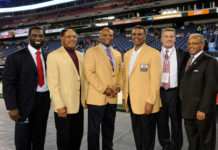 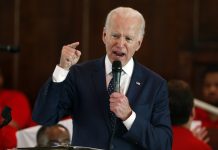 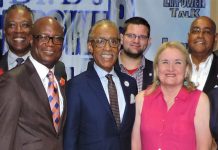