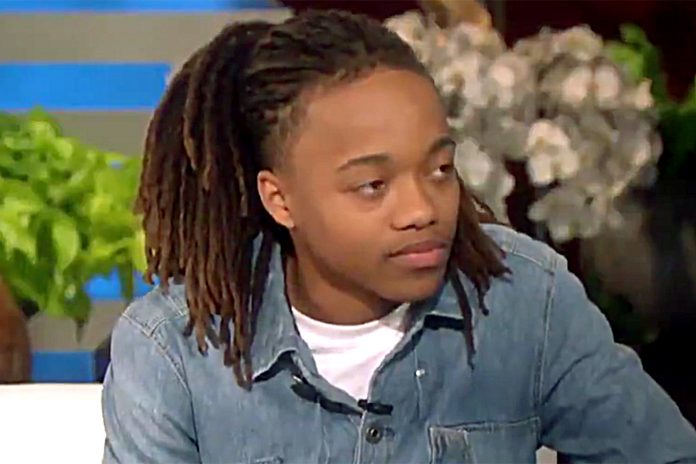 The Texas arm of the American Civil Liberties Union sent a letter Wednesday to nearly 500 school districts across the state asking them to revise dress code policies that it says are “unconstitutional and discriminatory.”

The letter calls policies like requiring different hair lengths for male and female students “outdated” and “harmful” and claims such rules could leave districts open to lawsuits.

The action from the civil rights organization comes two weeks after a federal judge blocked a Houston-area school from enforcing a dress code policy that states male students, but not female students, must keep their hair ear-length or shorter. This same policy sparked national debate when it was used to punish two Texas students earlier this year for wearing their natural hair in dreadlocks.

“While school districts throughout the country have removed policies that were based on antiquated sex stereotypes, many school districts in Texas still have policies that treat students differently on the basis of their gender,” Brian Klosterboer, an attorney for the ACLU of Texas, said in a written statement.

“School districts need to conform to federal law and fix outdated policies that cause serious harm to students in Texas,” Klosterboer added.

In January, Kaden Bradford and De’Andre Arnold, two Black students in Barbers Hill ISD, were told that if they refused to cut their hair, Arnold wouldn’t be allowed to walk the stage at his May graduation ceremony and Bradford, his cousin, would be placed on indefinite in-school suspension.

Both students transferred out of the district earlier this year. Bradford can return to his former high school for his junior year without the threat of suspension.

The ACLU’s letter to the districts includes a copy of Arnold’s court case and dress code guidance from the Texas Association of School Boards. If districts want to restrict hairstyles and hats, the association suggests they be mindful of how their rules “may have a disparate impact on students of a particular race.”

Members of the Texas Legislative Black Caucus said they will propose their version of the CROWN Act — a California bill that aims to ban hair discrimination in public schools and workplaces — during the 2021 legislative session.