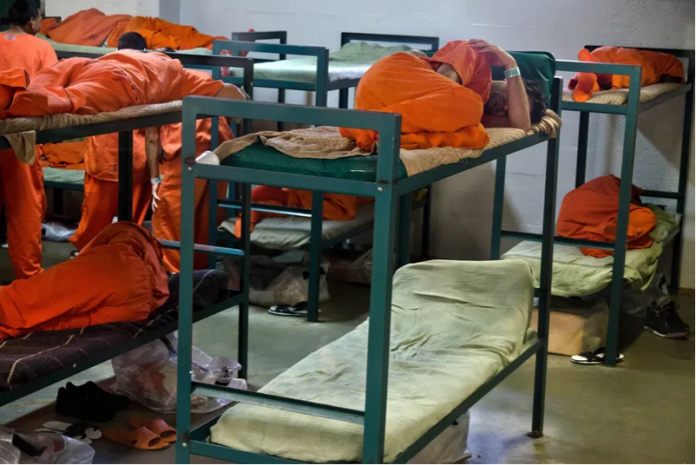 As the new coronavirus continues to spread in Texas’ two biggest county jails, Gov. Greg Abbott has made it harder for thousands of inmates to get out of local lockups.

In an executive order Sunday, Abbott barred inmates accused or previously convicted of violent crimes from being released from jails without paying bail. Those with the same criminal history or the same charges can still walk free if they have access to cash — a distinction that bail reform attorneys argue makes the order unconstitutional.

The sweeping move — which suspends a swath of the state law on bail — comes as advocates and local governments across the country work to minimize population in lock-ups, where the risk of the new coronavirus is particularly high given poor sanitary conditions and close quarters. The virus has already reached the Harris and Dallas County jails, as well as Texas prisons and a juvenile detention center. Abbott’s order came the same day that Harris County announced the first confirmed case in its jail, where some 30 inmates are showing symptoms of the virus and as many as 500 others may have been exposed.

Abbott said at a news conference Sunday that “releasing dangerous criminals makes the state even less safe… and slows our ability to respond to the disaster caused by COVID-19.” The announcement comes as Harris County officials are working to release hundreds of inmates because of concerns about the virus in the county’s jail — efforts that have drawn opposition from state leaders.

Some individual judges across Texas were already releasing more inmates on no-cost personal bonds because of COVID-19, handing a win to bail reform advocates who fight against systems that often rely on cash for release. Release on personal bonds often requires conditions like regular check-ins and drug testing. In some of the state’s largest counties, jail populations have dropped by hundreds in weeks.

But some jail releases have prompted concern. In Harris County, a murder suspect was released from jail after he said he was afraid of contracting COVID-19 there. A judge allowed him to pay just 3.5% of his $60,000 bond up front, according to The Houston Chronicle — a fraction of what is normally required. Normally, a defendant can be released from jail after paying the full, refundable amount to the courts or paying a fee to a private bail bonds company, usually at 10%.

Abbott’s order applies to inmates who have been accused or convicted of “a crime that involves physical violence or the threat of physical violence,” which defense attorneys called a vague and subjective standard. Abbott’s directive also appears to apply to inmates with any history of violent offenses — meaning a person arrested on a nonviolent drug charge last week could be held if he had a decades-old conviction of a violent offense.

Though the order bans release of inmates on no-cost, personal bonds, it does not set a standard for how high a bail amount must be. Presumably, judges could still release inmates on bonds of $1, defense attorneys said.

Legal experts questioned the order’s validity, and it drew immediate rebukes from Democrats and bail reform advocates, who argued the order discriminates against poor people. Several Texas counties, including Harris and Dallas, have in recent years had their bail practices deemed unconstitutional for discriminating against poor defendants.

“It is a dangerous, unprecedented, chaotic and flagrantly unconstitutional edict that if enforced would expose many people around the state of Texas to a public health catastrophe,” said Alec Karakatsanis, executive director of the Civil Rights Corp, which has been at the helm of Harris County’s federal bail lawsuits.

El Paso Democrat Joe Moody, a state representative and former prosecutor and defense attorney, said “if followed, this order will see jails bursting at the seams [with] minor drug offenders, homeless people whose most recent ‘crime’ was something like simple trespass & everyday citizens picked up on the flimsiest of allegations.” 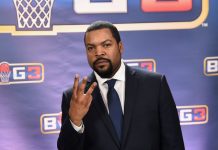 Irate Ice Cube says it’s back to the drawing board for... 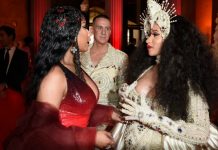 Cardi B injured in scuffle with Nicki Minaj at NY party 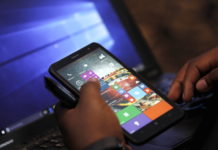 You can start a business with smartphone 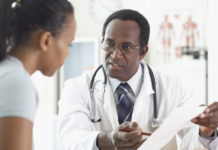 How conversations with your doctor change in your thirties 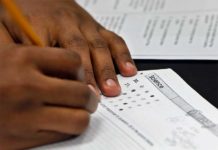