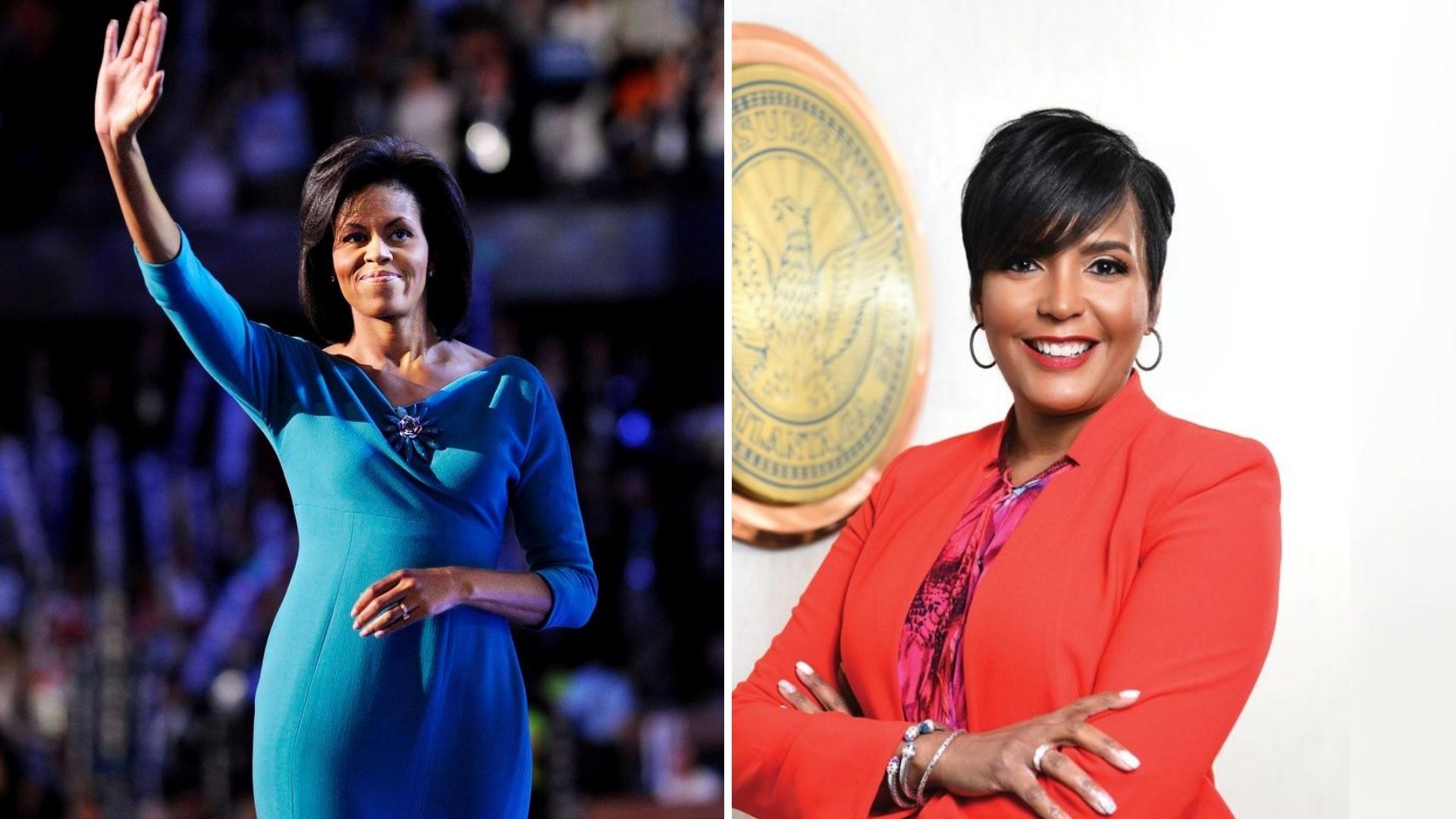 Atlanta Mayor Keisha Lance Bottoms is reportedly set to appear on the final night of the Democratic National Convention next week in Milwaukee, the same night presumptive White House nominee Joe Biden will deliver his acceptance speech from Delaware.

Harris is reportedly on a short list of potential Biden running mates, as is Duckworth.

How many of the speakers will actually be in Milwaukee or make their appearances digitally has yet to be announced.

The convention, which has already been postponed once, is expected to draw only a few hundred attendees. The event was once forecast to draw more than 50,000 delegates, journalists and VIPs to Milwaukee.

Democratic officials have told members of Congress and other party leaders not to attend this year’s convention. All of the party’s business will be conducted virtually and online. Biden has already said he will not be attending the convention.

Biden is set to announce his choice of a running mate at any moment.