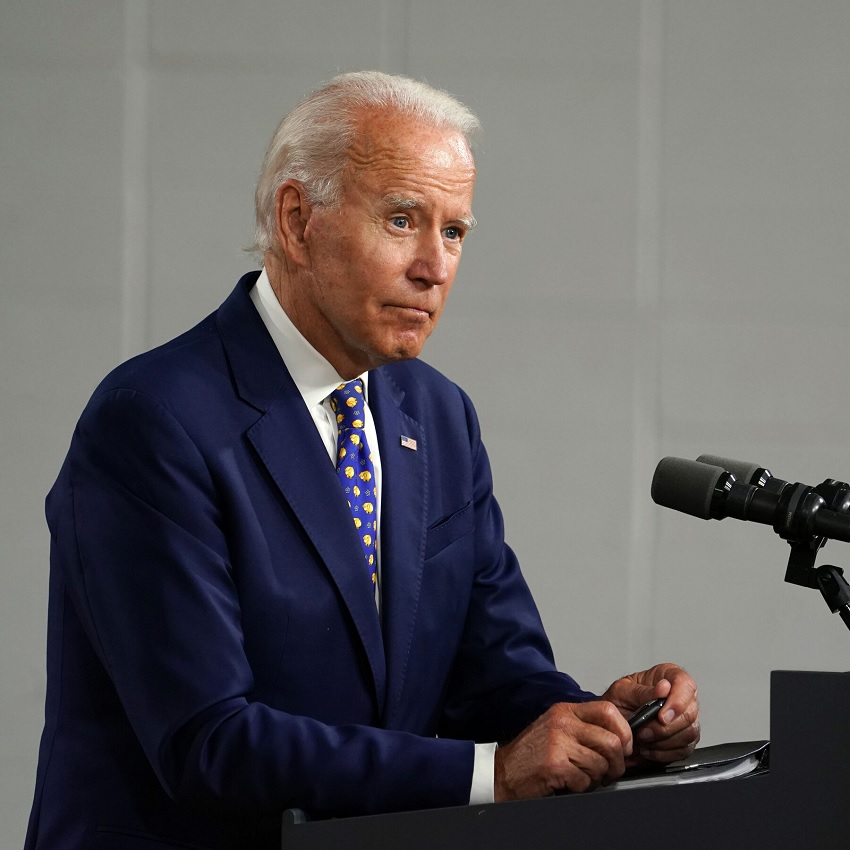 With Joe Biden’s long-awaited decision on a running mate set to be revealed this week, his campaign has assembled a veteran roster of strategists to help navigate the crucible of a fall campaign.

The team includes a pair of trusted Biden veterans who played key roles during his time in the White House and are familiar with the value and potential pitfalls of being a supporting player on the presidential ticket.

Sheila Nix, who served as the chief of staff to Biden on the 2012 Obama reelection campaign and then joined Biden’s team in the White House as chief of staff to second lady Jill Biden, will be a senior adviser to the running mate and her spouse. She comes to the running mate’s team from Tusk Strategies, where she focused on voter turnout initiatives.

Karine Jean-Pierre, who recently joined the Biden campaign after serving as chief public affairs officer for MoveOn, will be the running mate’s chief of staff while continuing to serve as a senior adviser to Biden. Also transitioning from within the campaign, Vince Evans will serve as the running mate’s political director after serving as the campaign’s southern political director.

Ryan Montoya, a veteran of the Obama White House and more recently chief technology officer for the NBA’s Sacramento Kings, will be the running mate’s director of scheduling and advance. Evan Glover, a member of the Biden campaign for more than a year and a former advance staffer for Biden in the White House, will be director of scheduling for the running mate. And Gina Lee, who worked for the Biden Foundation before joining the campaign’s finance team, will serve in the same role for the candidate’s spouse.

Amanda Perez will be the running mate’s policy adviser, after serving as policy director for Cory Booker’s presidential bid. And rounding out the team will be Amijah Townsend-Holmes, serving as press assistant.

Adding a vice presidential candidate to a national campaign has been one of the most perilous tasks in American politics — a task that’s magnified in this case by the unusual nature of a race being waged during a global pandemic and against President Donald Trump, and the historic nature of her candidacy as just the third woman to be named as a vice presidential nominee.

“Sure, the VP lets you cover more ground on the trail and can help on media and fund-raising. But it is an enormous burden to have a major player dropped suddenly into your campaign, often in need of a lot of remedial work, with no time for basic training,” former Obama campaign manager David Plouffe wrote in his 2009 book, “The Audacity to Win.” “The bullets are flying and the nominee needs to take the battlefield right away.”

With that in mind, the pick is also likely to have discretion to on-board at least some of their own staff to the campaign, to help bring institutional memory about her and familiarity to her that will be essential as the campaign progresses.

The ramp-up for the new vice presidential candidate will be almost immediate. A Secret Service detail will be assigned to her as soon as the choice is communicated to the agency; 12 years ago, agents began arriving at Biden’s Delaware home in the early hours of Saturday morning ahead of his formal unveiling as Obama’s running mate.