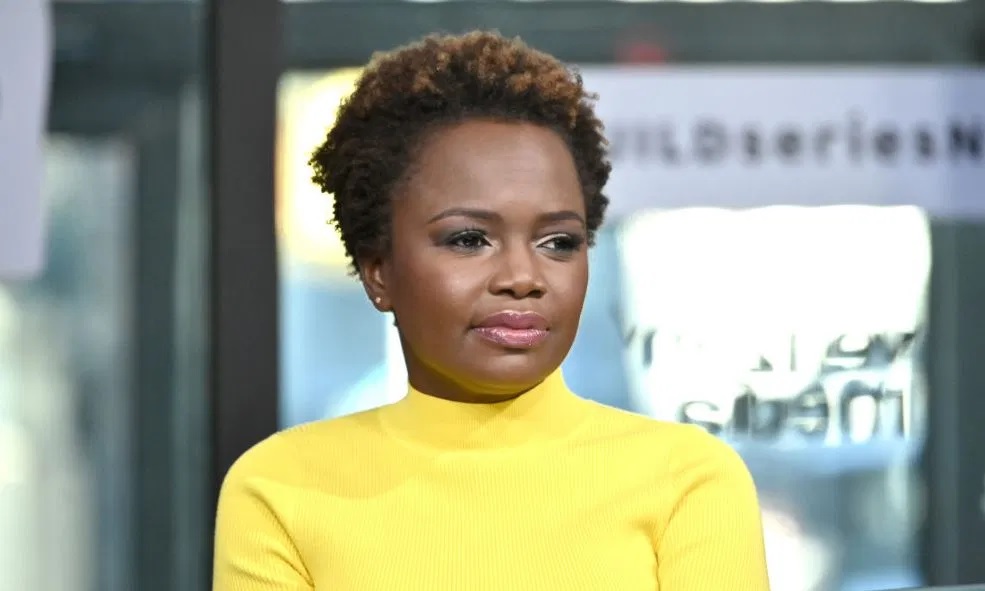 As the general elections draw closer, Joe Biden is continuing to build his campaign team and now political strategist Karine Jean-Pierre has been selected as a senior adviser.

Jean-Pierre is expected to advise Biden on strategy, communication and engaging with crucial communities such as Black people, women and progressives.

I am thrilled to announce that I will be joining the Biden campaign as a Senior Adviser. This is the most important general election in generations and I just could not sit this election out. I look forward to doing this work with @JoeBiden and the team! #Biden2020 pic.twitter.com/yGQfMA6E2F

Jean-Pierre will start her new role next week. The 43-year-old started building a reputation in 2008 as the southeast regional political director for then-candidate Barack Obama, who eventually won his historic presidential campaign.

Jean-Pierre worked in the Obama White House as regional political director before serving as deputy battleground states director for his 2012 reelection. During this time, Jean-Pierre led political engagement in key states like Pennsylvania, Ohio, Florida and North Carolina.

Biden has already had an advantage with Black voters in the primary elections, especially over his former opponent Bernie Sanders. Biden swept the Black vote in states like South Carolina, while Sanders lost them by a large margin. Later on, insiders within Sanders’ campaign argued that “higher-ups” wouldn’t allow them to do their job of strategically securing Black votes on a local level.

Biden is still liable to run into this same issue now that he’s going against Donald Trump in the general elections. Although Black votes were generally low for Trump during the 2016 elections, Black voter turnout rates dipped for the first time in 20 years in a presidential election, according to the United States Census Bureau. A larger percentage of young Black voters didn’t come out to cast their ballad in comparison to older voters. Mobilizing these groups will be crucial to Biden’s success. Black women came out in strong support for Hillary Clinton during the 2016 elections against Trump, according to exit polls. However, this doesn’t cement Biden’s support from this group either.

Time and organizing will tell if Biden can win these key demographics, especially when he has major blemishes on his record including his controversial part in the 1994 crime bill, which fueled mass incarceration, and the recent accusation of sexual assault made against him by Tara Reade.

Jean-Pierre is still committed to getting Biden in office, however. She said that her hiring shows that Biden “understands how he became the presumptive nominee.”

“Black voters, black women, have helped him get to this point,” she said. “When everybody was counting him out, black voters spoke out. I am so proud and excited as a black woman watching how black women have exerted their power… we had to say loud and clear this (the actions of the Trump administration) is not okay.”