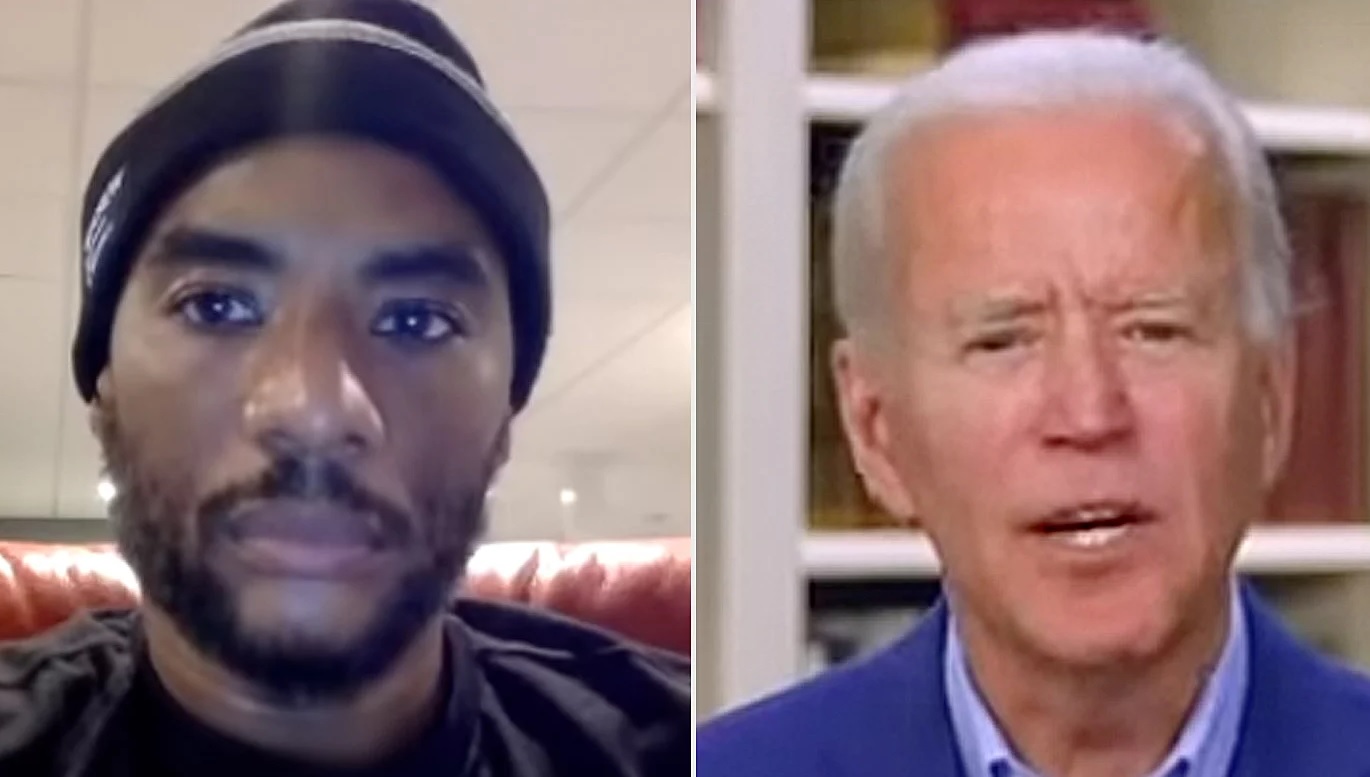 But, after a rough weekend following a contentious appearance on The Breakfast Club, the Biden campaign reposted highlights from the plan to Instagram on Sunday.

This moment demands an overwhelming moral response. We need a comprehensive agenda for African Americans — a plan with the ambition to match the scale of the challenge, and one that recognizes that race-neutral policies are not a sufficient response to race-based disparities. Swipe to learn what I would do as president — and click the link in the bio to read the full plan.

The Biden campaign used a series of slides to highlight a few promises to the African American community.

According to the post, “The Biden Plan for Black America” will close the wealth and income gap by investing in African American workers, businesses, and communities. The plan also states that a Biden administration would make health equity a reality and promises to expand access to high-quality education and tackle racial inequity.

The plan will deal with the prison industrial complex, claiming it will strengthen America’s commitment to justice by reducing the number of people incarcerated and ending incarceration for drug use alone. 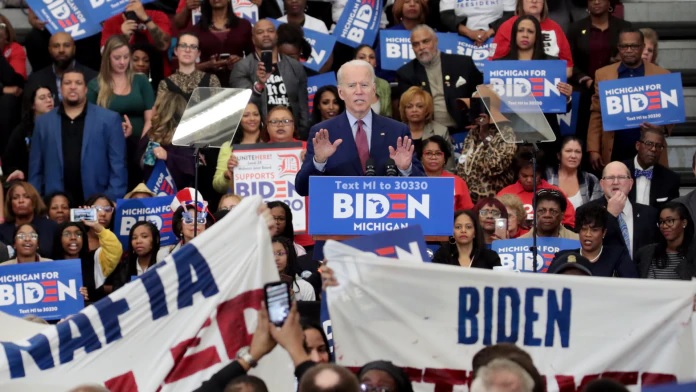 The final points on the post showed a commitment to ensuring that people’s right to vote is protected and included a comprehensive clean energy future agenda.

Comments under the post are both supportive and critical.

Many of the comments restate Biden’s unfortunate comment on The Breakfast Club. During his interview with Charlamagne tha God on Friday, Biden suggested that undecided voters “ain’t Black,” if they are considering voting for Donald Trump.

The Trump campaign seized on the remark, calling it “racist” and selling t-shirts with “You Ain’t Black” across the front.

For their part, the Biden campaign is focusing on the fact that even before The Breakfast Club interview, they had a plan for Black America and are using this opportunity for people to become familiar with it.

Rappers like Ice Cube and Diddy continue to suggest “holding the Black vote hostage” until both candidates develop a comprehensive plan for Black America.

Hold the Black vote hostage until one of’em comes with A Black Agenda that we’re satisfied with. It’s not our job to fix the country’s mess until we fix our mess…#fuckyoupayme https://t.co/KhT07pKIUn

Many users are replying to their tweets with a link to the plan.

Other Twitter users say that “staying home is a vote for Trump,” causing a back and forth between different schools of thought on voting one’s best interest.

Trump is super racist. His campaign & his appeal is built on the perpetuation of white supremacy & white privilege. He stokes white fragility. When a Black person supports him I question their relationship to their Blackness and the community. This is what Biden was alluding to.

The “ain’t Black” comments prompted an apology from Biden on Friday evening.

“I shouldn’t have been such a wise guy. I shouldn’t have been so cavalier…I have never, ever taken the African American community for granted,” he said, per Yamiche Alcindor. “No one should have to vote for any party based on their race, background, religion, or any demographic information.”