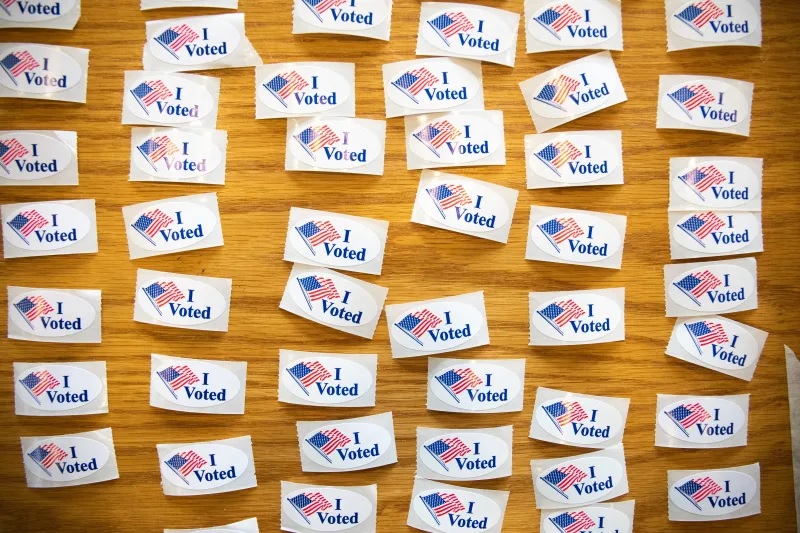 Black athletes and entertainers are standing up in a major way to make sure the voices of Black people matter in this year’s elections.

More Than A Vote, a group founded by LeBron James and others in June to fight against voter suppression, says it will donate $100,000 to help pay the outstanding debts of people who have already served time for their felony convictions but are still unable to vote in Florida.

The money will go to the Florida Rights Restoration Coalition, reports Politico. The organization helped secure the passage of an amendment in 2018 which restored voting rights to 1.4 million former felons in Florida who had been previously banned from voting for life under the state’s constitution.

Due to a measure passed by Republicans shortly after, around 775,000 people in the state with former felony convictions are still ineligible to vote because they owe court debts and fees.

“That’s why More Than A Vote is supporting the Florida Rights Restoration Coalition to help formerly incarcerated American citizens—too many of them Black and brown—pay off their outstanding fines and fees and register to vote in the 2020 election and beyond,” the group said on social media of their donation.

Florida’s Governor Ron DeSantis has appealed a federal judge’s ruling in May that it is unconstitutional and essentially a poll tax for the state to require people pay fees before being able to vote—often without even informing them that they owe money in the first place.

According to Politico, the appeals hearing is slated to take place on the date of Florida’s primary in August—which underscores that the fight against the disenfranchisement of Black people at this critical time in America must be levied on all fronts and that all hands must be on deck.

“Your right to vote shouldn’t depend upon whether or not you can pay to exercise it,” Miami Heat forward and More than a Vote member Udonis Haslem said in a written statement.

The partnership will help ensure that “formerly incarcerated American citizens — many of them Black and brown — are able to pay their outstanding fines and fees and register to vote in the 2020 election and beyond.”

The coalition already has raised more than $1.5 million for its fees-and-fines fund, but the partnership with More Than A Vote is expected to bring attention and awareness to the effort.