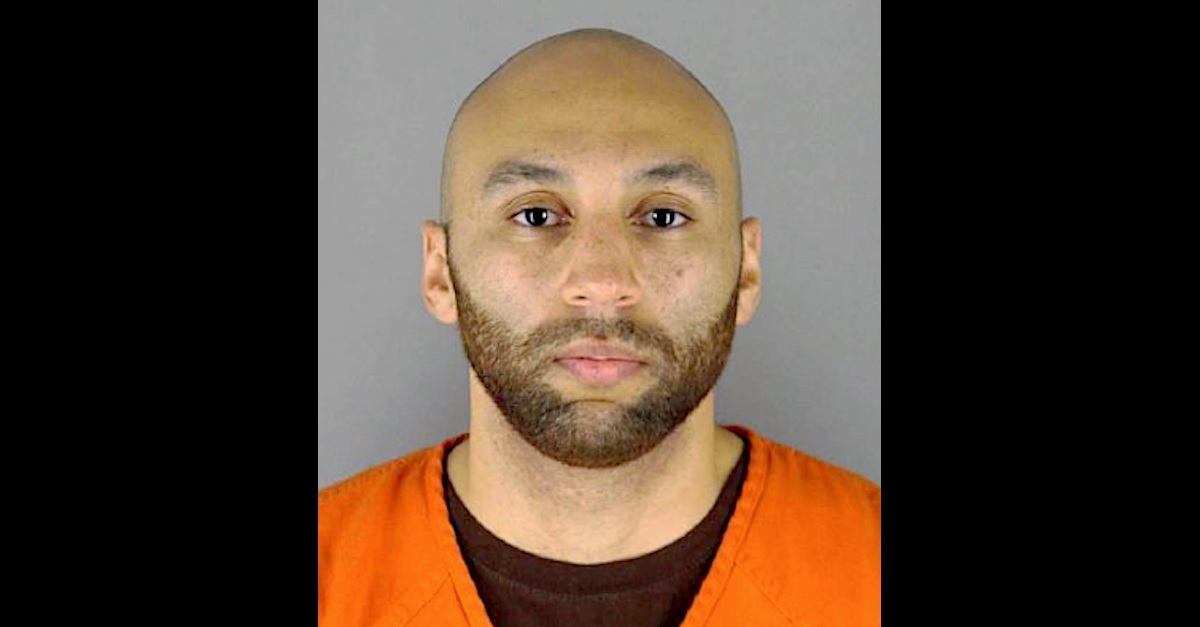 J. Alexander Keung was arrested and charged with aiding and abetting murder and manslaughter in the May 25 killing of George Floyd. In court docs filed Monday, June 29, it was revealed that the former police officer “intends to rely upon” the doctrines of self defense, reasonable use of force, and authorized use of force at trial. That’s according to a so-called Rule 9 Disclosure filed in court on Monday.

A video of Floyd’s arrest went viral after he died in police custody on May 25. In the video, another former officer Derek Chauvin is seen kneeling on Floyd’s neck for nearly nine minutes as Keung and two other officers standby watching. Floyd is heard telling the officers “I can’t breathe” during the incident.

Judge Peter Cahill and the attorneys addressed the pretrial publicity, with the judge warning both sides to be careful with their comments about the case … but he hasn’t issued a gag order yet. The defense attorneys made it clear they will be filing motions for a change of venue.

Judge Cahill stated he’s also awaiting motions on whether the defendants will be tried separately or together in a joint trial. The defense says it plans to file motions for dismissal of charges in some cases, as well.

Finally, both sides discussed whether cameras should be allowed at the trial or not … the defense wants them, the prosecution has opposed. So far, the judge is sticking to no cameras, but says he’s still considering the issue.

Some of these topics will likely be addressed at the next hearing on September 11. The first day of trial is currently set for March 8, 2021.