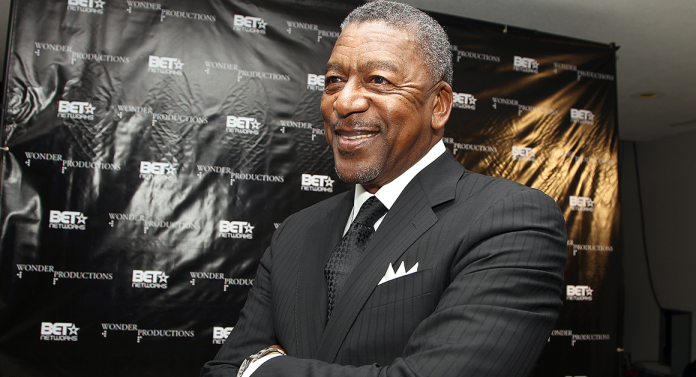 The RLJ Cos., the portfolio of businesses from BET co-founder Bob Johnson, has teamed up with restaurant group Legal Sea Foods to expand the concept in major airports across the country.

RLJ, based in Bethesda, has formed a joint venture with Boston’s Legal Sea Foods to grow the airport business, which will see a “marked” increase under the deal, according to a press release.

Legal has been around since 1950 when George Berkowitz opened a seafood market next door to his family’s grocery store in Cambridge, Massachusetts. A restaurant followed in 1968. The restaurant group now has 34 restaurants, most of them in Massachusetts, and is run by George’s son, Roger Berkowitz.

“As two entrepreneurial owners, Roger and I are both enthusiastic about what our brand combination can successfully achieve in meeting the dining needs of consumers who are seeking first-class food in locations long underserved by great restaurants,” Johnson said in a statement.

“Our venture will enable us to bring the freshest, highest quality food from the sea to those traveling by air,” said Berkowitz.