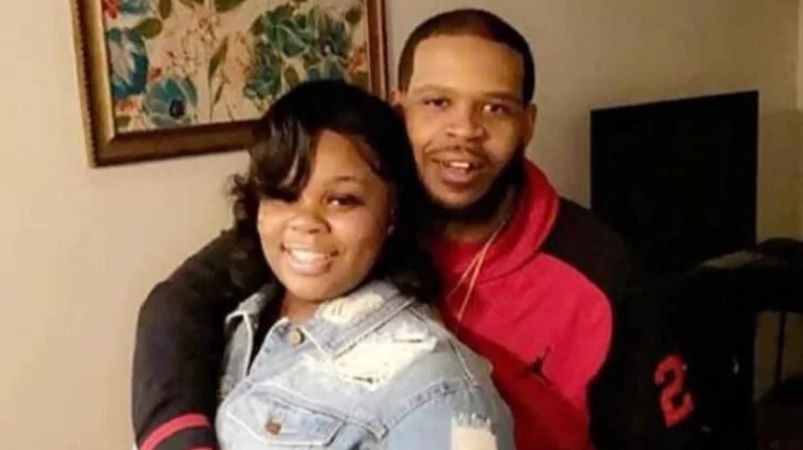 Breonna Taylor‘s boyfriend has filed a lawsuit alleging that the Louisville police should have never sought criminal prosecution against him due to Kentucky’s “stand your ground” law. 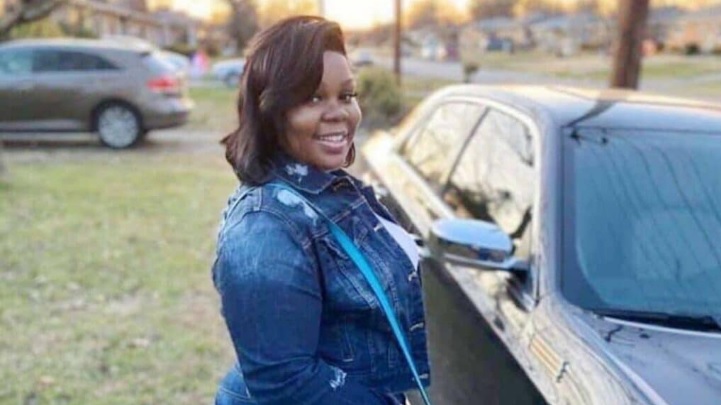 Walker was with Taylor when authorities shot and killed her in her home. His attorneys argue that the state self-defense statute makes Kentuckians such as himself “immune” from arrest and other charges when they act in self-defense.

But the lawsuit claims that instead of abiding by the law, police instead “threatened Kenny’s life, illegally detained Kenny, interrogated him under false pretenses, ignored his account as corroborated by neighbors, and arrested and jailed Kenny.”

As a result, the case, filed in Jefferson Circuit Court by attorney Steve Romines, asks that he not only be immune from further prosecution in the case but that it also be acknowledged that he is entitled to protection under state law. He also wants a jury trial and unspecified monetary damages.

“Kentuckians have no duty to retreat or submit to force,” the lawsuit continues, noting a 1931 state court case: “It is the tradition that a Kentuckian never runs. He does not have to.”

Walker is a licensed gun owner, and although he only fired one shot when he believed intruders had burst into the home, his legal counsel says he, “continues to reel from the death of the love of his life, but he is also the victim and survivor of police misconduct – misconduct that threatens his freedom to this day.”