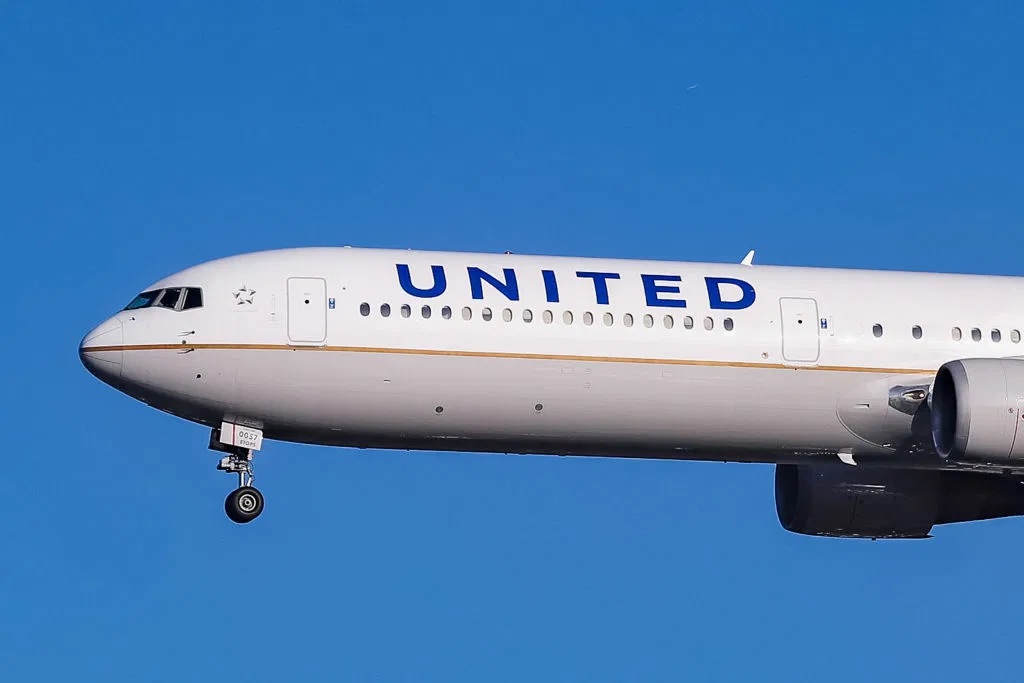 For the first time in United Airlines’ 94-year history, an African American will sit at the helm of the company. According to Black Business, Brett J. Hart has been appointed as president of the airline.

Chicago-based United Airlines announced Brett J. Hart as the company’s President. The number two leadership role being filled by Mr. Hart is part of the company’s leadership succession plan that was announced in early December.https://t.co/isnJ34udzI

Hart, who resides in Chicago, officially stepped into the role on May 20. Prior to his appointment, he served as United Airlines’ Executive Vice President and Chief Administrative Officer. Before joining the airline company in 2010, the University of Michigan grad, who earned a juris doctorate from the University of Chicago Law School, held executive roles at Sara Lee Corporation, Sonnenschein Nath & Rosenthal and the U.S. Department of Treasury.

He sits on the boards of several civic organizations that include the Chicago Council on Global Affairs, the Obama Foundation Inclusion Council, Northwestern Medicine, the University of Chicago and the Metropolitan Pier and Exposition Authority Board. In his new role, he will be responsible for overseeing the company’s teams that are focused on community engagement, corporate communications and government affairs. Hart will also implement strategies surrounding United Airlines’ environmental sustainability and public advocacy efforts. He succeeds Scott Kirby who will become CEO of the company.

Hart is excited to step into his new role and says he will focus on leading the company through the current pandemic. “I am honored and energized as I take on these new responsibilities to lead this incredible team that I am convinced will build United into a thriving industry leader,” he said in a statement. “The path forward will not be easy, but I am confident that Scott and I will continue our partnership to lead United through the extraordinary challenge posed by COVID-19. United’s bright future is only possible because of the commitment of the most talented airline professionals in the world who serve United and our customers every single day – and I could not be prouder of them.”