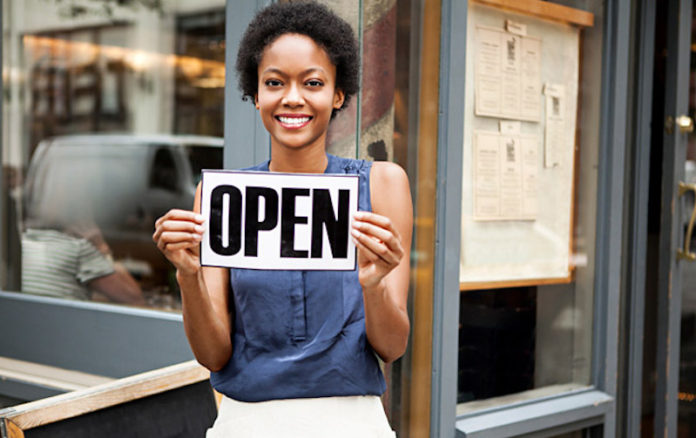 Trump’s tax plan may soun good to the one percent, but for the rest of us, it could  be catastrophic. So it’s important, now more than ever, to keep Black dollars in the Black community, as capital for those businesses is one of the hardest things to acquire.

“Nationwide there are more than 2.6 million black-owned businesses,” Black business owner Antwon Davis told NBC News. “But eight out of 10 fail within the first year and a half because of a lack of exposure, a lack of capital, and a lack of business acumen.”

If you are thinking of starting a Black-owned business in 2018, check out some important stats on Black businesses HERE.

Buying Black has also become somewhat of a rallying call for African-Americansafter the polarizing campaign and election of Donald Trump widened the racial divide. “We have to keep these dollars in our community just a little bit longer,’’ Black Florida consumer Candy Lowe told USA Today. “If we can …   we’ll see an economic improvement. If we see more businesses getting support, it won’t be so frightening to be a business owner.’’

What better time than the present to start putting into practice what Lowe has proposed?

A Twitter hashtag for Black-owned businesses has gone viral, and more Black-owned deals  can be found by clicking here and here. Though some of these brands were listed as part of Cyber Monday sales, we’ll assume they’d like to make money year-round.

The Black Business News Blog lists 25 Black-owned businesses offering up their wares for sale, including everything from desserts and snacks to drinks to cosmetics to clothing and more.

The Black Girl With Long Hair website also listed more than 40 other Black companies that focus on cosmetics and fashion.

We loved this line – a custom, hand-knit scarf line by a brother from Brooklyn! This is a good time to order something warm, at least on the East Coast.