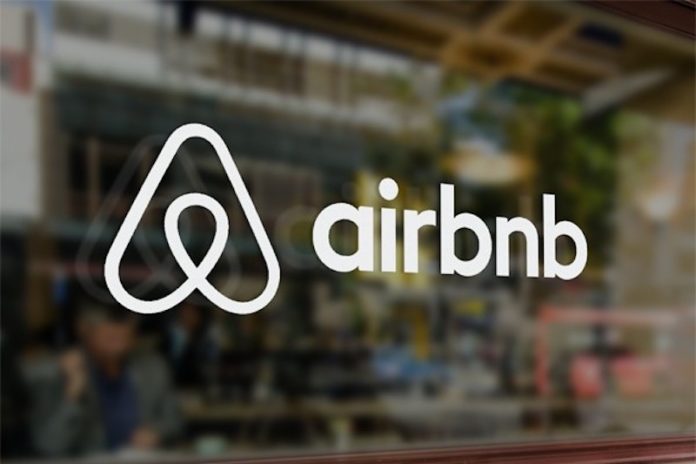 Airbnb has deleted the accounts of several users affiliated with far-right political groups planning to attend a “Unite the Right” rally organized by white nationalists this week in Charlottesville, Virginia.

According to Time magazine, a rep for the home-sharing app confirmed that some users were removed from the platform after it was determined that they planned to use booked properties for activities viewed as “antithetical” to the service’s community guidelines.

The users in question appear to be affiliated with extreme alt-right groups. A website called the Daily Stormer, which features a section titled “The Jewish Problem” and a forum called “Nazi Lifestyle,” said on its website that it was “intending on having a presence” at the Unite the Right event, which is reportedly to be attended by extremist figures such as Richard Spencer.

A member of what appears to be a South Carolina-based group commented that its members had “taken over all of the large AirBnBs in a particular area” where it would host the “most badass after-after-parties,” adding that they had organized “‘Nazi Uber’ and the ‘Hate Van’” for guests.

The user urged party-goers to acquire a lapel pin designed in the “distinguishing fash look” that had been “fashioned in the SS font,” in apparent reference to the style associated with Nazi Germany.

Airbnb said it had established a “Community Commitment,” and that ” to make good on our mission of belonging, those who are members of the Airbnb community accept people regardless of their race, religion, national origin, ethnicity, disability, sex, gender identity, sexual orientation, or age.”

Airbnb said that through its standard background check procedures and input from other users it is able to identify “those who would be pursuing behavior on the platform that would be antithetical to the Airbnb Community Commitment,” and that, “as in this case,” their accounts are removed from the site.