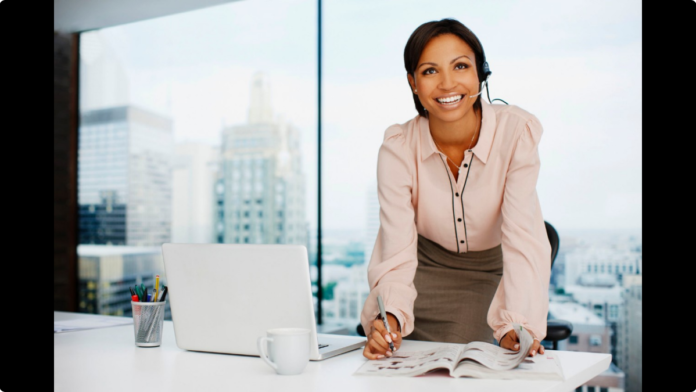 The announcement of the retirement of Rosalind Brewer as CEO of Sam’s Club is significant in many ways. Not only was she one of the trailblazers of Black businesswomen, but her exit marks the near end of Black women in the upper levels of corporate America.

“Brewer was the first woman and first African American to hold a CEO position at one of Wal-Mart Stores Inc.’s business units,” reported Black Enterprise. There was also BET Networks Chairman and CEO Debra Lee (Viacom Inc.) and Ursula Burns, first and still the only African-American woman to ever run a Standard & Poor’s 500 company, was CEO of Xerox before stepping down last year. This is major considering in all there have only been 15 African Americans as heads of Standard & Poor’s 500 companies and now we have no Black women in such positions.

Black Female CEOs In Corporate America Are Fading Away

“The research and advisory organization Catalyst reports that there are a mere 22 female CEOs  (4.4%) among S&P 500 companies. Only one of those women is a person of color, PepsiCo’s Indian-American CEO Indra Nooyi, a position she’s held since 2006. Catalyst released a report in 2015 that revealed women of color represent an important and growing source of talent. Women make up 50.8 percent of the U.S. population, and are 52 percent of the U.S. professional workforce, per the U.S. Census Bureau. While women of color make up 18 percent of the U.S. population, they are one-third of the female workforce,” reported Black Enterprise.

In Corporate America, Women of color comprise only 16.5 percent of people who work for S&P 500 companies and they represent less than 10 percent of managers and a very low 3.9 percent of executives.