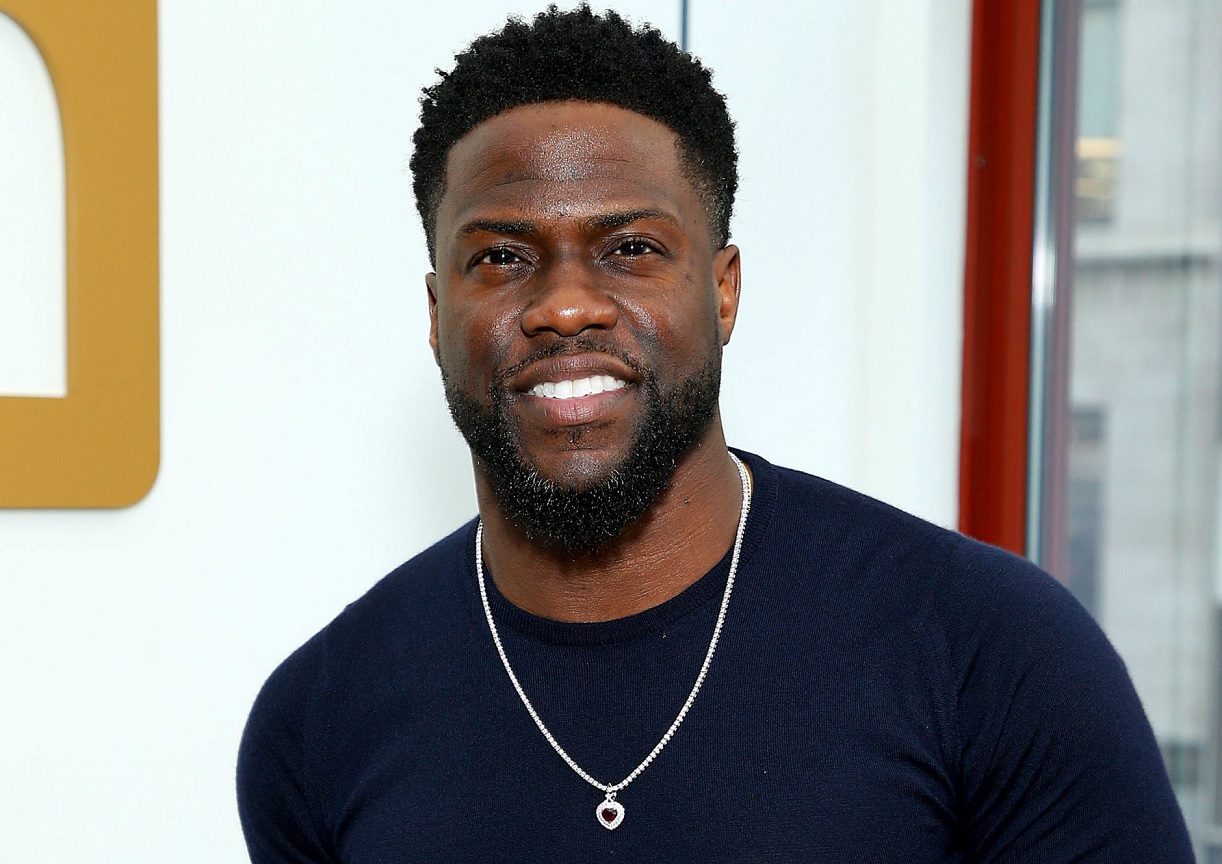 Comedian and mogul Kevin Hart is investing in the futures of Black business owners. According to Black Enterprise, Hart is now an investor in the company Ellis Island Tea.

The company—which was founded by Nailah Ellis—produces an array of flavorful, all-natural handcrafted teas made with herbs. Ellis’ venture was inspired by her Jamaican heritage and her great-grandfather Cyril Byron’s recipes. Byron was the head chef of Marcus Garvey’s Black Star Line fleet and opened one of the largest Black-owned catering companies in the Bronx dubbed Byron Caterers.

Ellis is keeping the tradition of excellence going as she has her own Detroit-based beverage production facility and has the largest Black woman-owned beverage manufacturer in the United States. Ellis Island Tea is sold at retailers like Costco and Sam’s Club and she has deals with Walmart, CVS and Target in the works. Hart said Ellis’ hustle captured his attention. She started selling the teas out of the trunk of her car and since its inception, Ellis Island Tea has grown to become a national brand. “There were a lot of people pulling for Nailah,” Hart said in a statement. “Her name just kept coming up and coming across my radar. So, I figured there had to be something to it. You’re supposed to set up for the next generation, if you’re not doing that, you’re not doing your part.”

Ellis wants to use her entrepreneurial journey to pay homage to her family’s legacy and inspire the next generation of business owners. “We all need opportunity. I’ve been given mine and now I’m paying it forward and providing that for others,” she shared.

The investment comes at a time when barriers to VC funding persist for Black women. According to Fast Company, less than one percent of Black women founders receive venture capital funding.