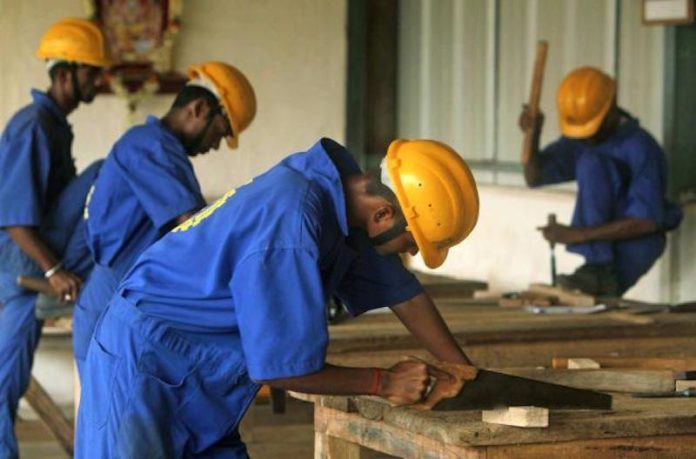 What this report finds: An ongoing structural shift toward more intensive use of part-time employment by many employers is driving the elevated rate of involuntary part-time work. Over six years into an economic recovery, the share of people working part time because they can only get part-time hours remains at recessionary levels. The number working part time involuntarily remains 44.6 percent higher than it was in 2007. This growth is being driven mainly by a few industries.

Why it matters: 6.4 million workers want full-time jobs but are working only part-time hours. Involuntary part-time workers are not only earning less income than they would prefer, but suffer because part-time jobs offer relatively lower wage rates and benefit coverage, and have more variable and unpredictable work schedules.

While average annual working hours of all workers rose 9 percent from 1979 to 2013 (Mishel 2013), this statistic masks a hardship faced by many workers in the United States. Particularly for middle- and low-wage earners, the key problem is often too few hours, and/or too variable hours. In other words, they would prefer to be working more hours, and to not have to navigate through erratic work hours or schedules.

Not getting enough hours is the “time-related” type of underemployment, a phenomenon where people may be working but not up to their desired amount, and it is a sign of labor underutilization in the economy.1 The monthly rate of workers in the U.S. labor market who are working “part time for economic reasons”—who are considered “involuntary” part-timers because they want to and are available to work full time—is the most consistent indicator of such underemployment. That rate is higher now that it was before the Great Recession and during the depths of the early 2000s recession. That it remains stubbornly high indicates that there is more labor market slack than is captured by the unemployment rate alone.2

Over six years into an economic recovery and economic expansion, as the unemployment rate has fallen, inadequate work hours are still a concern, as noted by many reporters, commentators, economists, and the chair of the Federal Reserve Bank.3 Indeed, the economic weight of involuntary part-time work has been an issue in the presidential campaign.4

There is not only an incomplete recovery in the labor market—which is likely inhibiting the strength of economic expansion—but greater labor market hardship for many workers than is apparent on the surface. Part-time employment generally comes with many disadvantages vis-à-vis full-time jobs, such as lower rates of overall compensation per hour and work schedules that are often less stable or predictable. When working part time is involuntary, the harms are compounded.

This report suggests that, in addition to cyclical forces (in this case, lingering effects of the recession), there is an ongoing structural shift in many businesses toward more intensive use of part-time employment, driving the elevated rate of involuntary part-time employment. Increased employer use of part-time positions is particularly evident in industries in which part-time jobs are already more prevalent, such as retail, and hotels and food service.

The report identifies and explains the monthly and annual trends in involuntary part-time work, the role of key industries driving much of those trends, the kinds of workers and industries most affected by part-time work, and the myriad challenges that workers in part-time jobs face. Following are a summary of the key findings: 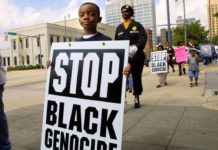 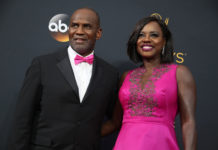