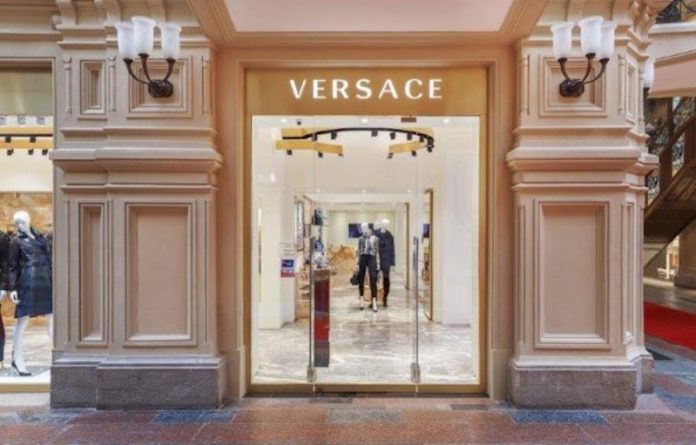 A former employee at a Versace outlet store in the San Francisco Bay Area is suing the global retailer for discriminating against him and customers, according to a lawsuit filed in Alameda County court.

The East Bay Times reports (http://bayareane.ws/2iEr7yn) that 23-year-old Christopher Sampino alleges that store employees used a code to notify each other when Black customers walked into the Livermore store.

He claims a manager told him to casually say “D410” when a Black person entered the store. D410 is a code used in the store for Black clothing.

Sampino claims he was fired in October for being biracial after working in the store for two weeks.

The lawsuit filed in November also alleges that Sampino was told he was fired because he did not “know luxury” and “had not lived the luxury life.”

The company has filed a request to move the case from state court to a federal court.

Versace denied the allegations in a statement to the newspaper.

“Versace believes strongly in equal opportunity, as an employer and a retailer. We do not tolerate discrimination on the basis of race, national origin or any other characteristic protected by our civil rights laws. We have denied the allegations in this suit, and we will not comment further concerning pending litigation,” the statement says.