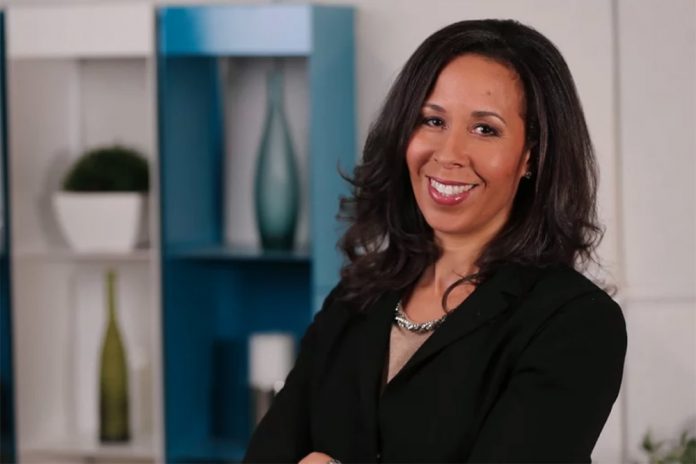 Although tech companies have been stagnant with moving the needle on racial and gender diversity, there are many individuals who are rising up the ranks and breaking barriers in the industry. According to USA Today, Facebook has nominated PayPal executive Peggy Alford to its board of directors.

The nomination is historic as Alford will become the first Black woman and the second Black person to join the board. The tech industry veteran—who is a graduate of the University of Dayton—has served in leadership positions at eBay and Rent.com. She took on the role of Senior Vice President of Core Markets at PayPal this year. Prior to joining the PayPal team, she was the Chief Financial Officer and Head of Operations for the Chan Zuckerberg Initiative; an organization created by Facebook CEO Mark Zuckerberg and his wife Priscilla Chan that is designed to use technology as a solution to better education and change the criminal justice system.

Zuckerberg believes Alford’s presence on the board will help the company move in the right direction in regards to diversity. “Peggy is one of those rare people who’s an expert across many different areas — from business management to finance operations to product development,” he said in a statement, according to the news outlet. “I know she will have great ideas that will help us address both the opportunities and challenges facing our company.” Alford is beyond thrilled to join the board and says she admires the company’s “desire to face hard issues head-on.”

Last year American Express CEO Kenneth Chenault became the first African-American person to be appointed to Facebook’s board of directors. There is a need for more diversity on corporate boards—especially in regards to gender. According to Bloomberg, 21,424 U.S. board seats are held by men while only 5,088 are held by women.