DefenderNetwork.com
Home NEWS Business If you shopped at these stores recently, your data might have been... 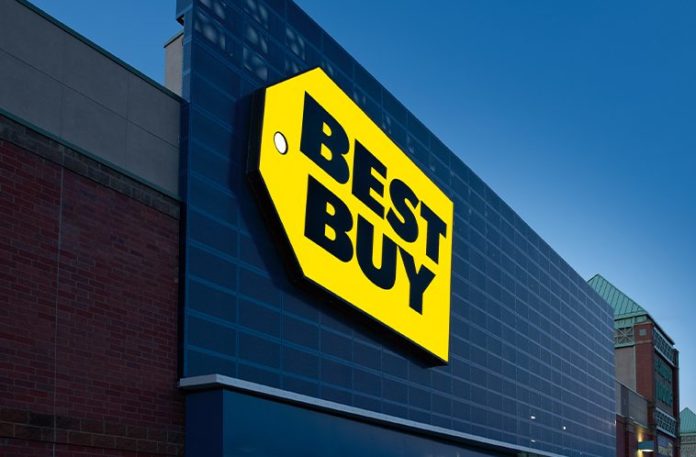 At least 14 separate security breaches occurred from January 2017 until now. Many of them were caused by flaws in payment systems, either online or in stores.

Data breaches are on the rise in both retailers and other businesses. According to Business Insider Intelligence, data breaches are a real danger for both brands and customers, and can affect customer’s trust in brands.

According to a study by KPMG, 19% consumers would completely stop shopping at a retailer after a breach, and 33% would take a break from shopping there for a extended period.

Sears alerted customers on April 4of a “security incident” with an online support partner [24]7.ai that may have resulted in up to 100,000 people having their credit-card information stolen.

The incident affected shoppers who bought items online from September 27, 2017 to October 12, 2017

Kmart, which is owned by Sears Holdings, was also affected by the breach, the company reported on April 4.

Delta used the same online support service as Sears and was also affected by the reported breach.

The airline said customer payment information may have been vulnerable but did not estimate how many of its customers were affected.

Best Buy was also affected by the breach of [24]7.ai, it told customerson April 5.

The retailer said only “a small fraction of our overall online customer population” was affected in the breach, which might have jeopardized payment information.

Estimates of the amount of affected customers have not yet been released, but could number in the millions. Online customers were not affected.

Hudson’s Bay also owns Lord & Taylor, and those stores were also affected by the breach.

Under Armour confirmed in Marchthat data from its MyFitnessPal app was accessed by an “unauthorized party.”

Panera Bread confirmed on April 2 that it was notified of a data leak on its website.

Personal information, including names, addresses, and partial credit card numbers may have leaked, though the company says the investigation is ongoing.

The flaw in the website was fixed as of Monday, but up to 37 million people’s information could have been leaked according to an estimate.

Forever 21 alerted its customers in November that some of their information may have been stolen.

A flaw in the store’s cashier terminals may have inadvertently exposed data like credit card numbers, expiration dates, and internal verification codes to hackers. Customers who shopped in stores from March through October 2017 are vulnerable.

Sonic told Business Insider in September that it detected “unusual security regarding credit cards being used at Sonic.”

Credit cards from 5 million customers may have been stolen, as most of the chains more than 3,600 locations use the same payment system.

A flaw in the point-of-sale system used by the chain’s taprooms and table-service restaurants was affected, but not the system the grocery store itself uses.

Kmart confirmed in June that credit card information was stolen from shoppers who came into its stores.

The store did not confirm how or when the data was stolen.

Gamestop confirmed a data breach in April 2017. Customers who shopped online for a six-month period are vulnerable, from August 10, 2016 to February 9, 2017.

Names, addresses, and credit card information were all taken in a breach of the website’s payments processor.

Arby’s confirmed in February 2017a data breach may have affected 355,000 credit and debit cards used at its stores.

Malware in the chain’s cashier systems between October 25, 2016 and January 19, 2017 allowed the unauthorized access.