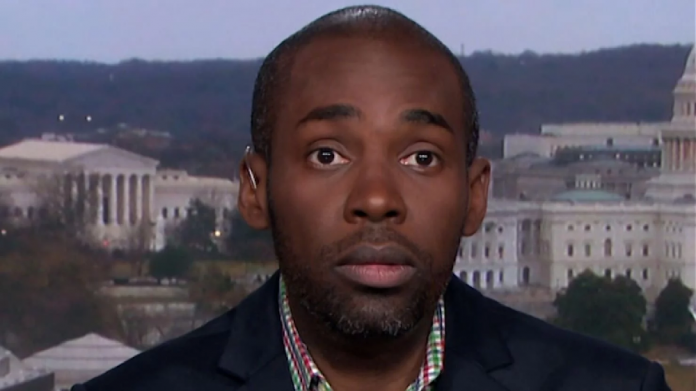 Less than two hours after The Washington Post published its damning exposé about Paris Dennard, a prominent cable news defender of President Donald Trump, CNN announced that it was suspending the pundit “effective immediately.”

“We are aware of reports of accusations against Paris Dennard,” a spokesperson for CNN said Wednesday evening. “We are suspending Paris, effective immediately, while we look into the allegations.”

Those allegations, reported by Aaron C. Davis for The Washington Post, paint the picture of a man who was repeatedly accused of sexual harassment before he was ultimately fired by Arizona State University four years ago.

“I cannot comment on items I have never seen regarding allegations I still believe to be false,” Dennard wrote in an emailed statement. “This is sadly another politically motivated attempt to besmirch my character, and shame me into silence for my support of President Trump and the GOP.”

Dennard served as a surrogate for Trump during the 2016 campaign and continues to defend him regularly for CNN, where he is a paid political commentator. He also serves as a political analyst for NPR and a contributor to The Hill.