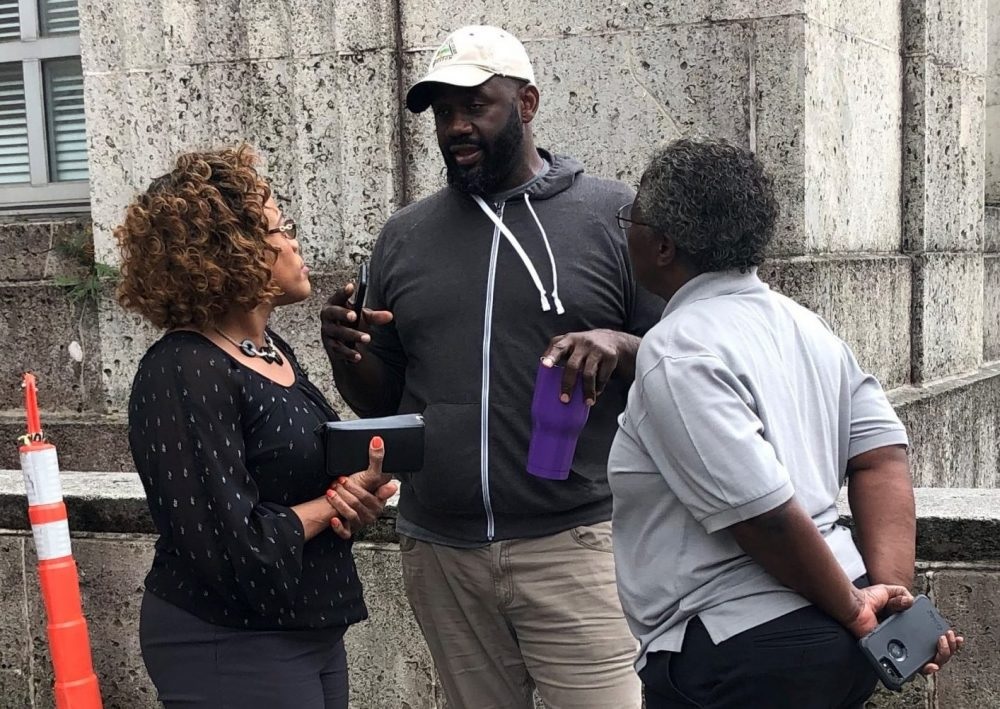 Community leaders and residents of District B recently spoke before Mayor Sylvester Turner and Houston City Council members, demanding that action be taken to push forward with a scheduled runoff election date.

Ruby Glass, a District B community leader who was called in during the meeting, said, “We are embarking on a whole new situation with the pandemic; we need an advocate. We want to make sure that any information that is coming through the council is transmitted to us. We haven’t heard anything at all. We need someone who will stand for us and talk to us.”

District B voters have been compromised since the November 2019 elections, when first-place finisher Tarsha Jackson and second-place finisher Cynthia Bailey were headed to a runoff. The third-place finisher, Renee Jefferson Smith, delayed the runoff after contesting the results of the race, claiming that Bailey should not have been allowed on the November ballot due to a prior felony conviction. After the trial court denied Jefferson Smith’s filing, she appealed the lower court’s ruling. She later appealed the Special Judge Grant Dorman’s decision in February to hold the runoff election in May of this year. This stall tactic has left the District B runoff election in a state of uncertainty and the residents without rightful representation.

In a response to the community concerns, Mayor Turner stated he would ensure that if a determination is made by the Court of Appeals, which next convenes on August 6, then the runoff will take place at the earliest possible date.

District B community leaders state they will no longer be forgotten and left behind, a runoff election date must be on the calendar, and they will continue to pursue avenues to move forward with adequate representation.