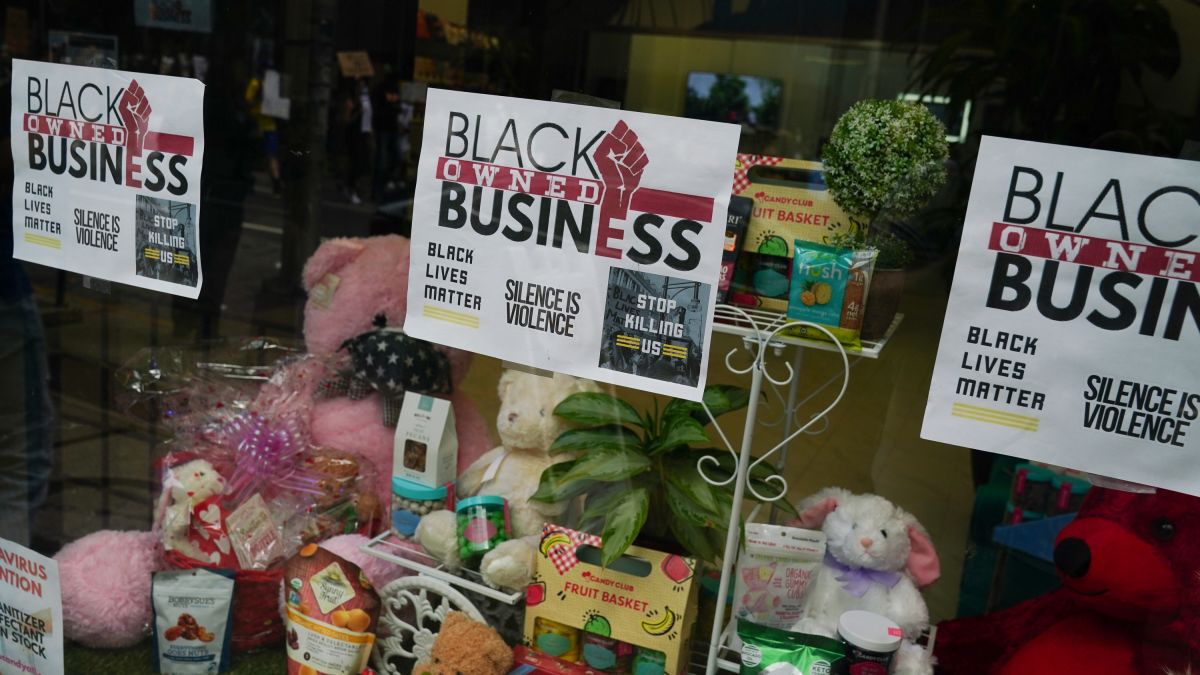 The COVID-19 pandemic has disrupted American life in an unprecedented way. While a vaccine and antiviral treatment will eventually help mitigate the health effects, the economic cost of the pandemic is shaping up to be severe and long lasting.

Making matters worse is that the Paycheck Protection Program launched by the federal government to assist small businesses has provided virtually no assistance to black owned businesses. The Center for Responsible Lending found that 95 percent of black businesses were denied funds from the program.

Other factors have contributed to the demise of so many black businesses, including the lack of established relationships with banks. A lack of access to bank credit greatly diminishes the ability for a business to navigate financial distress. Additionally, many black businesses are small in scale, providing income mainly to the owner and maybe only a couple of employees. The profit margins typically aren’t huge making it difficult for the owner to save, let alone have enough to navigate a financial crisis.

Not surprisingly, the demise of so many black-owned businesses this year also highlights the legacy of racism in America. Black owners have historically been denied loans more than any other racial group, according to Federal Reserve data. As a result, many African-Americans with a business avoid banks altogether.

UC Santa Cruz professor Robert Fairlie said many black owners will face considerable obstacles resurrecting their business after the pandemic eases, citing the huge wealth gap between black and white Americans. Many African-American households lack the financial resources required to rebuild, such as bank savings, access to a home equity line of credit, or the ability to borrow from family and friends, he explained.

Fairlie suggests that a new series of emergency loans issued by the federal government could be essential to keeping some of these businesses afloat. “Emergency loans for these small-scale sole proprietors for paying their rent or internet costs, or whatever their monthly costs, could be really important. That could allow them to survive because we really don’t want to see this major round of business closures coming out of the pandemic.” Fairlie told CBS MoneyWatch.