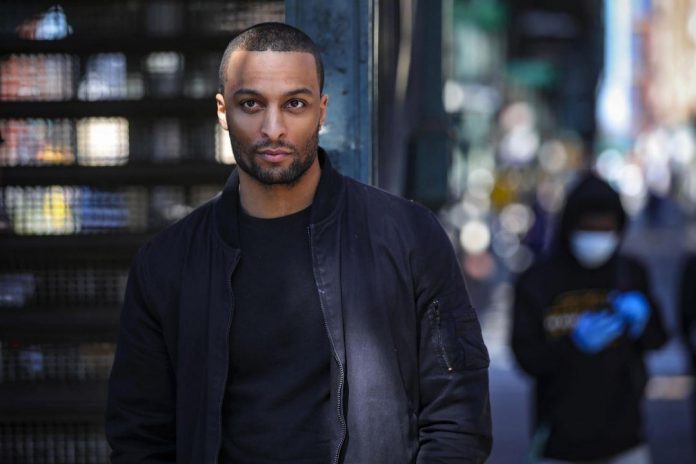 A few weeks ago, some believed Black people were immune to coronavirus, but data is beginning to show the exact opposite. A new report from ProPublica highlights how the virus has spread at a higher rate in Black communities, listing limited access to healthcare, along with economic, environmental and political issues as a factor.

There are also Black people who are unable to stay at home as their jobs have been deemed essential. Those factors are leading to Black people contracting and dying from the virus at disproportionately high rates compared to other demographics.

As public health officials watched cases rise in March, others in the community shrugged off warnings. Rumors and conspiracy theories proliferated on social media, pushing the bogus idea that Black people are somehow immune to the disease. Much of the initial focus was on international travel, so those who knew no one returning from Asia or Europe were quick to dismiss the risk. 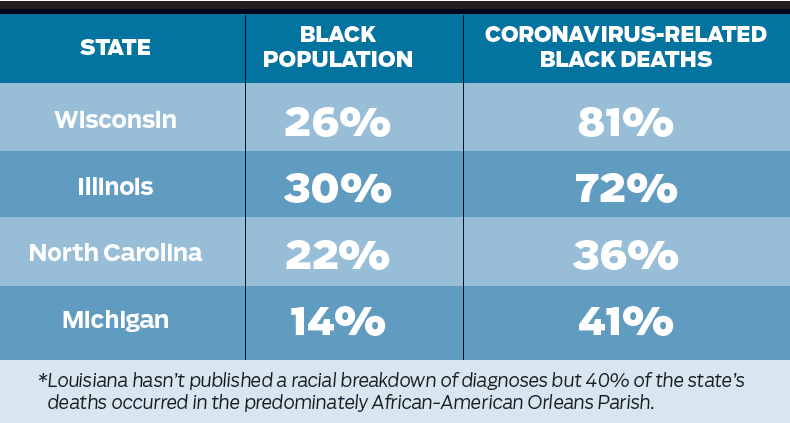 Despite such alarming statistics, the Centers for Disease Control has not published race-based data either, though they do publish location and age data. Experts believe gathering data on race will highlight disparities in the American health care system.

“It will be unimaginable pretty soon,” said Dr. Celia J. Maxwell, an infectious disease physician and associate dean at Howard University College of Medicine. “And anything that comes around is going to be worse in our patients. Period. Many of our patients have so many problems, but this is kind of like the nail in the coffin.”

Black people are already having trouble seeking proper medical care in the midst of the pandemic. National Public Radio reports that a data firm analyzed billing records from several states and found that symptomatic Black people are less likely to be recommended for testing.

As the disease spread at a higher rate in some Black communities, it made an even deeper cut. Environmental, economic and political factors have compounded for generations, putting Black people at higher risk of chronic conditions that leave lungs weak and immune systems vulnerable: asthma, heart disease, hypertension and diabetes. 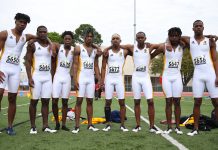 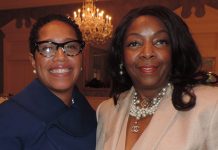 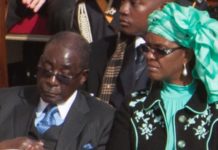 Few turn out as Mugabe is returned to a Zimbabwe in... 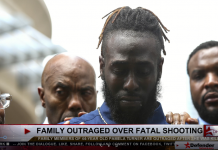 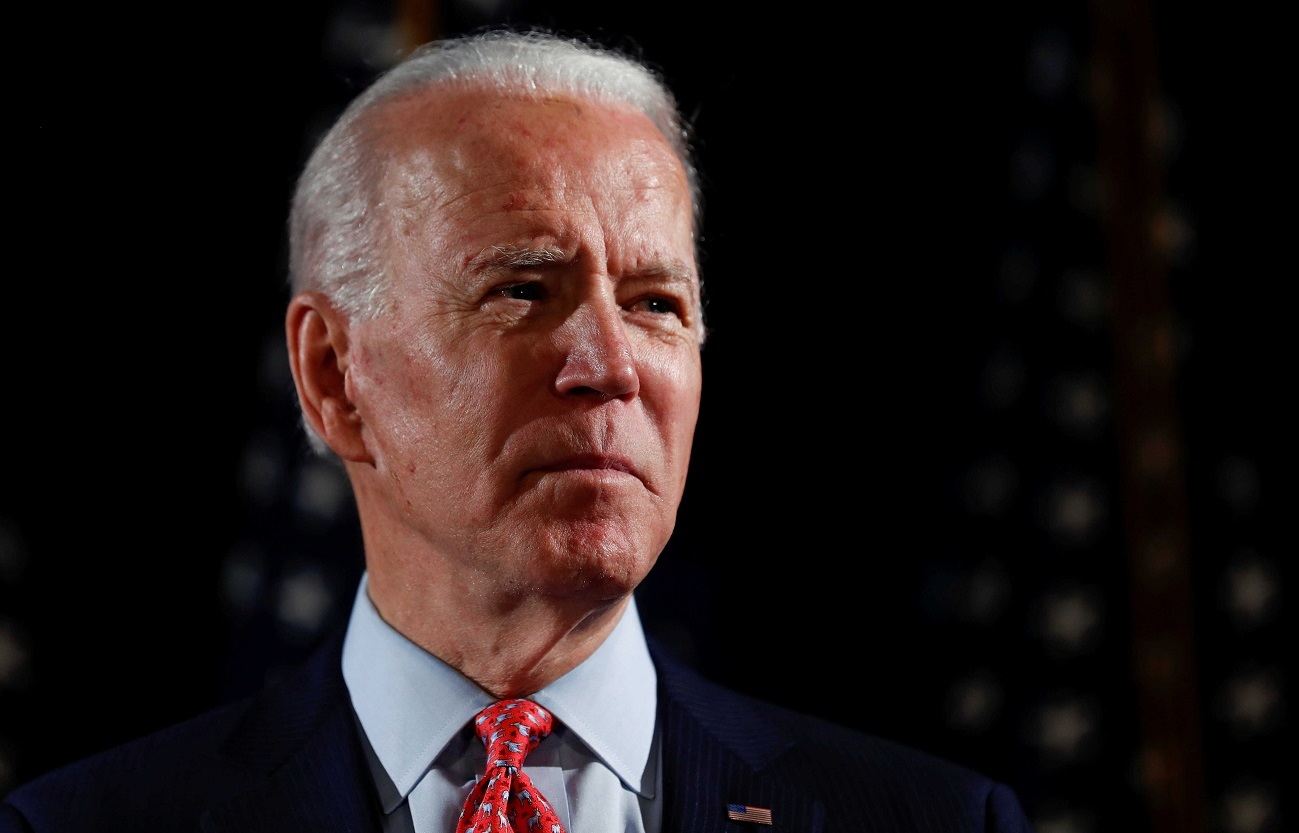