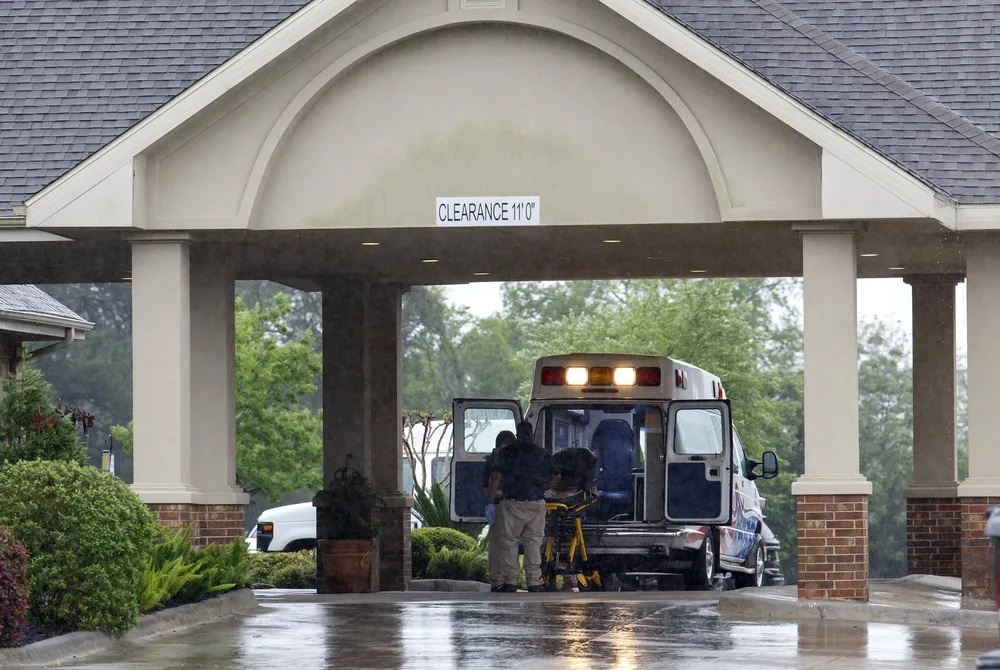 A novel coronavirus outbreak at a Missouri City nursing home, outside of Houston, has killed 17 residents, according to data from state officials.

City officials issued a press release this week raising alarm over 19 deaths that they said occurred at the Paradigm at First Colony Nursing Home but nursing home officials told The Texas Tribune that the number is incorrect and declined to provide the correct number.

The city also reported that the facility has 24 infected staff members and the nursing home reported 11 currently infected residents who are in stable condition.

“This harrowing development speaks to the severity of this pandemic and how everyone needs to take it even more seriously,” said Missouri City Mayor Yolanda Ford of the outbreak in a Wednesday press release.

The news comes as Texas officials said Thursday that limited visitation at nursing homes and assisted-living centers can resume, ending a months-long ban to prevent spread of coronavirus among some of the most vulnerable Texans.

Visitors are now allowed to see their loved ones indoors through plexiglass barriers in assisted-living facilities where no residents currently have COVID-19 and there have been no confirmed cases among staff for two weeks. Physical contact between visitors and residents is not allowed, state officials said. In nursing homes, staff must be tested weekly and only outdoor visits are permitted.

The Paradigm at First Colony Nursing Home has the eighth-highest number of deaths among nursing homes in the state, tied with three other nursing homes, according to data from state health officials. Officials from the nursing home declined to comment on the timeframe during which the deaths occurred.

There have been 83 total cases of the virus among residents at the Paradigm at First Colony Nursing Home since the pandemic began, according to numbers from the Texas Health and Human Services Commission.

Ford said she and her colleagues are concerned about the deaths and cases at the Paradigm at First Colony Nursing Home and are continuing to monitor the situation, despite the fact that regulating nursing homes is under state jurisdiction.

“The lack of City authority is a challenge, especially during a crisis like the COVID-19 pandemic,” Ford wrote.

So far, there have been over 18,000 coronavirus infections among residents across Texas nursing homes; of those, more than 2,000 have died, according to state data. That number accounts for over 30% of the state’s total coronavirus fatalities since the pandemic began in March. The most recent data for individual facilities is from July 23 and the total statewide number of infections is current as of August 6, so it is possible that the statewide infection and death counts are even higher.