DefenderNetwork.com
Home NEWS Coronavirus What happens if you violate the ‘stay-home-work-safe’ order? 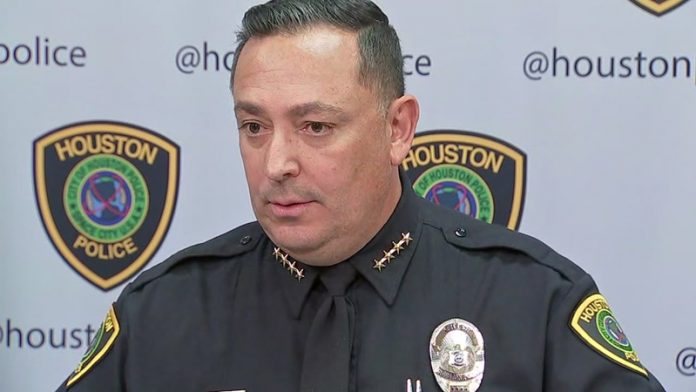 As Houston and Harris County gets ready to isolate even more with a “stay home, work safe” order from local leaders Tuesday, officials say violators could face jail time and fines.

Law enforcement officials in the city and county have been told it’s up to them to enforce this order. Both the Harris County Sheriff Ed Gonzalez and the Houston Police Chief Art Acevedo say they will try to educate the public, but severe violators will face punishment.

Houstonians were seen crowded outside a beauty supply store Tuesday, trying to get last-minute items before the store closed as part of the order.

Both agencies say officers will be looking for areas where there are gatherings to disperse the crowd and educate them. Acevedo also foresees situations where people might go out of their way to break the order.

“Some bar opening up and letting 100 people in there, that’s different than all the sudden we have 12 people at a family gathering at a party,” he said.

Gonzales said his agency will focus on “the (businesses) that are supposed to be closed and even those allowed to remain open.”

“For the businesses that are essential, (we will) make sure that their employees are maintaining the spirit of the ordinance as well,” Gonzalez said.

Harris County has established a hotline to report businesses not in compliance with the new order. The number is 832-839-6941. 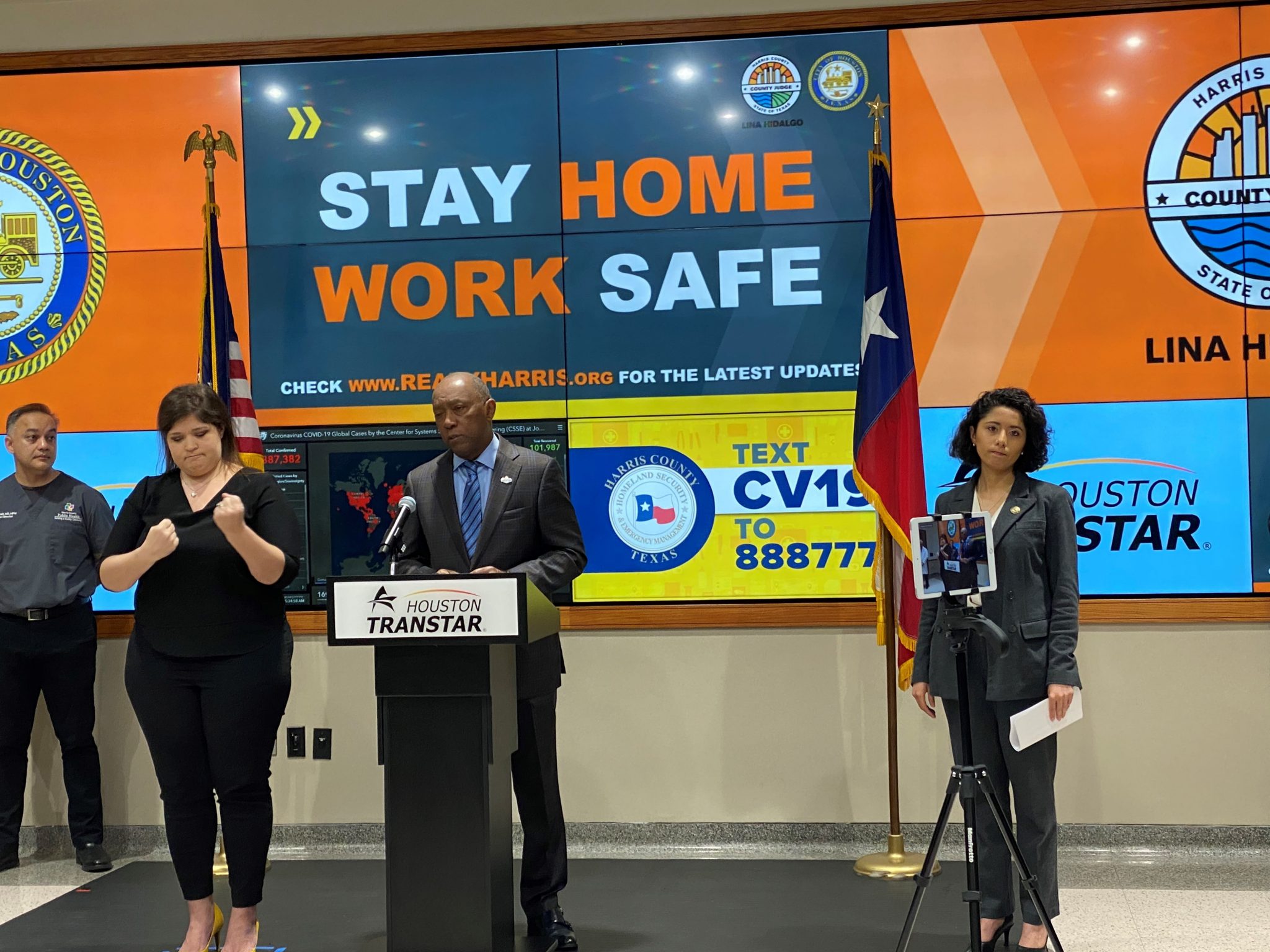 Officials issued a stay-home-work-safe order Tuesday for Harris County and Houston as leaders work to slow the spread of coronavirus through the Houston area, where more than 190 cases of the virus have been reported.

The order goes into effect at 11:59 p.m. Tuesday and will remain in effect until April 3.

Here’s a closer look at what the order means for you:

Trump ending immigration program that has impacted more than 120,000 in...

Teen sues after school expels her for not standing during pledge 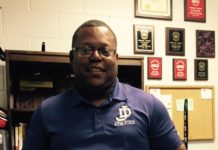 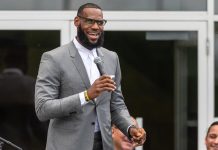 LeBron winning off the court, Wait is over for Oiler Robert... 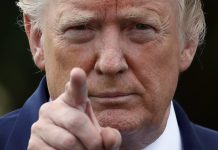 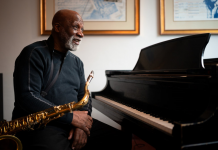 6 decades later, this atomic vet is finishing his music education