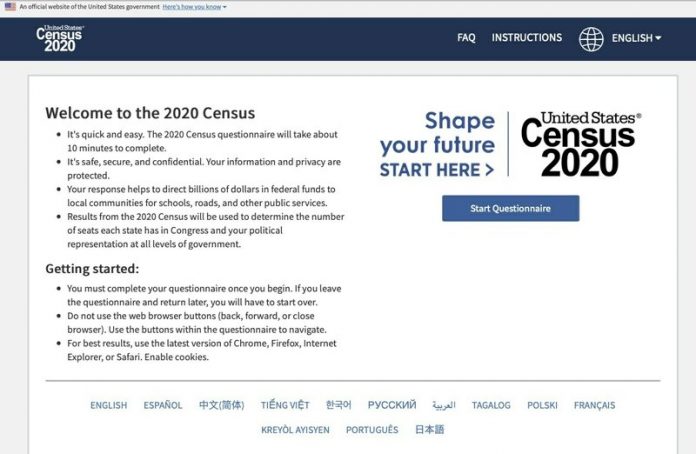 Census season is upon us.

Starting Thursday, most Texas households will begin receiving their invitations to respond to the 2020 census, the high-stakes, once-a-decade effort to quantify where people live in the United States. The accuracy of the count in Texas will go a long way toward determining the state’s economic, social and political future.

The census serves as a roadmap for how much federal funding communities get for schools, road construction, Medicare and Medicaid. The count also determines everything from how many congressional districts and Electoral College votes Texas gets to where new businesses are built. Experts anticipate that even just a 1% undercount could cost the state hundreds of millions in federal funds per year. And any mistakes cannot be easily fixed for another decade.

Texas has long been considered a hard-to-count state, but state lawmakers did not set aside money to facilitate the count during last year’s legislative session, leaving the grunt work to local government employees, service providers and volunteers.

This is the first year respondents will be able to complete the census online, but you’ll also have the option to respond by phone or mail. A sample form is available online for anyone who wants to practice before filling out the real one.

With the census starting, here are some things to keep in mind.

Who’s counted in the census?

Everyone living in the United States, the District of Columbia and the five U.S. territories is required by law to be counted in the census. This includes foreign-born residents.

Will the census include a citizenship question?

No. The U.S. Supreme Court in June put on hold the Trump administration’s plan to add a citizenship question to the census form. Demographers and civil rights organizations had warned that immigrants and their families would be too afraid to respond to a government questionnaire that asked about citizenship status. And the U.S. Census Bureau’s own analysis found that including the question could lead to an undercount of Hispanics and noncitizens. Less than a month after the Supreme Court acted, President Donald Trump said he would not seek to add the question to the form.

When do I have to fill it out?

In mid-May, census takers will begin knocking on doors of homes that haven’t responded.

From March 30 to April 1, the U.S. Census Bureau will count people who are experiencing homelessness, including those who are temporarily living at shelters, who frequent soup kitchens or who live outdoors in tent encampments. Census takers will also visit college campuses and senior centers that month.

How will they use my information?

What are the Key Dates?